Follow live cricket scores and updates of Chennai Super Kings vs Kolkata Knight Riders. Both teams are unbeaten in the UAE leg of IPL 2021. 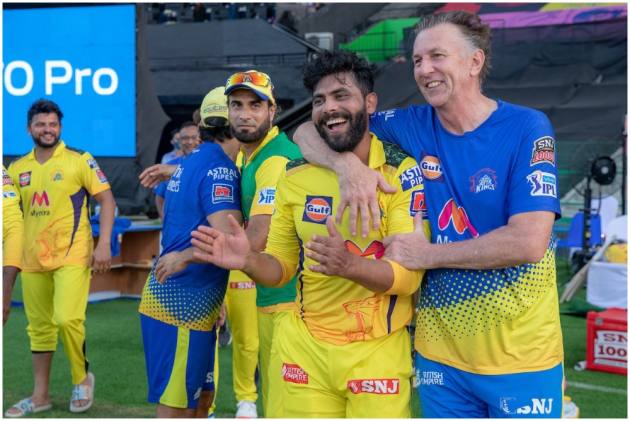