Former India captain Mahendra Singh Dhoni continues to rake in the moolah, thanks to his affiliation with Chennai Super Kings, where he's worshiped as a demi-god 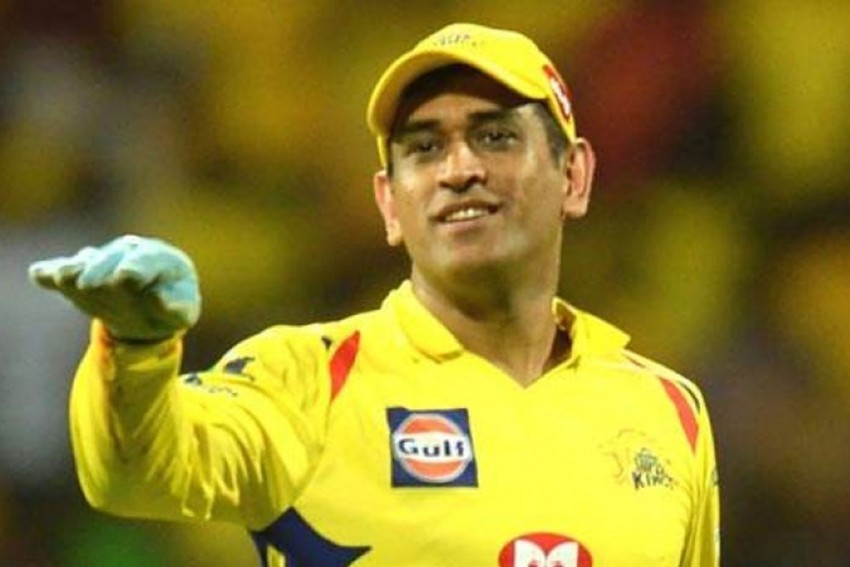 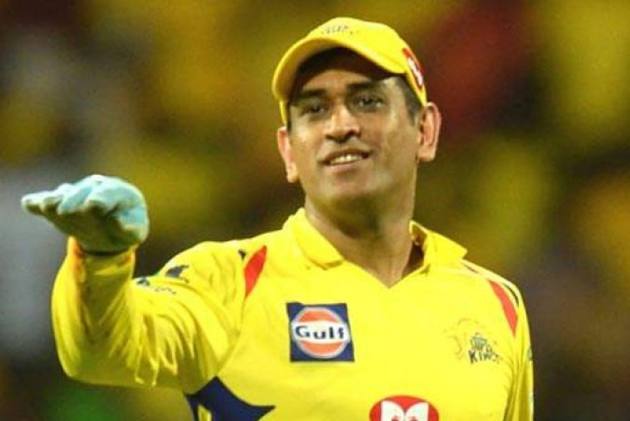 Legendary wicketkeeper-batsman Mahendra Singh Dhoni is all set to become the first-ever cricketer to earn more than INR 150 crore as salary in the Indian Premier League (IPL). (More Cricket News)

The 39-year-old has been with CSK ever since the inception of IPL in 2008, except the two seasons while the Chennai-based franchise was serving a two-season ban in the aftermath of the infamous 2013 spot-fixing scandal.

But he remained a constant in the world's premier T20 league, and also making him the most bankable player.

He was first roped in by the CSK as their icon player in the first-ever auction for a whopping INR six crores, making him the costlier player. His stake continued to rise as the then India captain helped CSK became not only the most consistent but also most successful outfit until 2019. Dhoni even led Rising Pune Supergiant, one of the 'temporary' teams, to the final in the 2017 edition.

During the course of 13 seasons, he has earned over INR 137 crore. And when he was retained for the upcoming 2021 season by CSK for INR 15 crore, it effectively made him the first player to breach the INR 150 crore-mark. And he's sure to encash this latest windfall by
turning up his favourite team.

Here's how Dhoni has earned his salaries in IPL, season-wise:

Mumbai Indians skipper Rohit Sharma is the second on the list. The most player and captain in the IPL history has so far earned INR 146.6 crore from Deccan Chargers and Mumbai Indians. He's followed by Royal Challengers Bangalore captain Virat Kohli (INR 143.2 crore).

IPL mini-auction for the 2021 season will be held on February 18 in Chennai. And the tournament is expected to be held in the country after the end of India vs England series, featuring four Tests, five T20Is and three ODIs.