Delhi Capitals have grown from strength to strength as they finished second runners up in the 2019 before reaching summit clash last year. 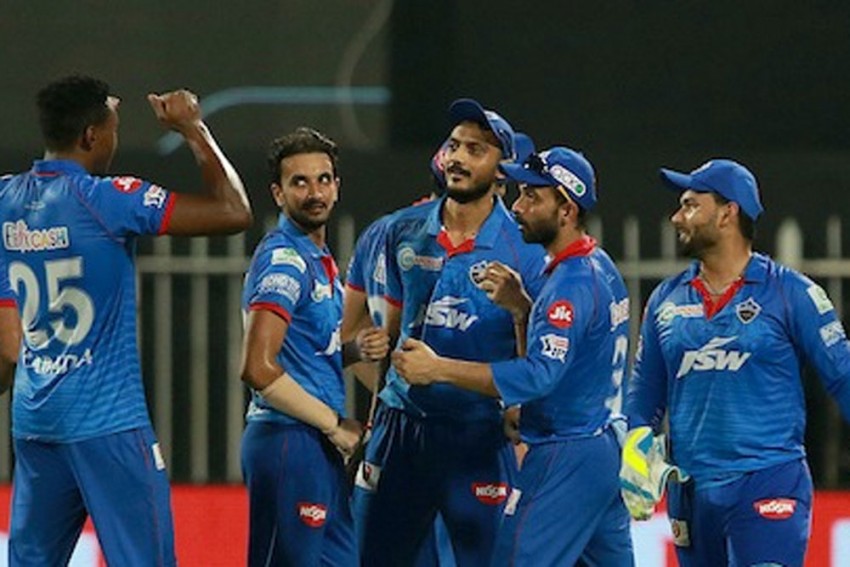 Thrust into the leadership role, a completely transformed Rishabh Pant carries a lot of hope and responsibility on his  shoulders as Delhi Capitals aim to build on the success of the last edition in the UAE, where they ended runners-up. (More Cricket News)

Pant was handed captaincy a week back after Shreyas Iyer was forced out following a shoulder injury, sustained during the ODI series against England last month.

Delhi Capitals have grown from strength to strength as they finished second runners up in the 2019 before reaching summit clash last year.

Here is a look at the team which will begin its campaign against Chennai Super Kings in Mumbai on April 10.

They are one of the most balanced sides in the tournament with a formidable batting line-up and a potent pace attack.

In Shikhar Dhawan, Prithvi Shaw and Ajinkya Rahane, Delhi boast of a solid top order. Pant along with Marcus Stoinis and Shimron Hetmyer or Sam Billings will look to fill the hole left by Iyer in the middle order.

The addition of Steve Smith will further bolster their batting.
Dhawan (618) was the second highest run-scorer in 2020 and looked in good touch in the recent ODI series against England with scores of 98 and 67.

Shaw too will be itching to prove his worth after amassing 827 runs in the Vijay Hazare Trophy following his ouster from the Australia Test series and a dismal last season.

Pant has emerged as a match-winner for India in the recent series against Australia and England. He along with all-rounder Stoinis and Billings will have to ensure that DC finish with a flourish.

On the bowling front, South African pace duo of Kagiso Rabada (2020 purple cap winner) and Anrich Nortje has proved to a dream pair, having scalped 52 wickets together in 2020.

With Chris Woakes also in the mix this time and Ishant Sharma and Umesh Yadav also in the ranks, Delhi have options in their pace battery. 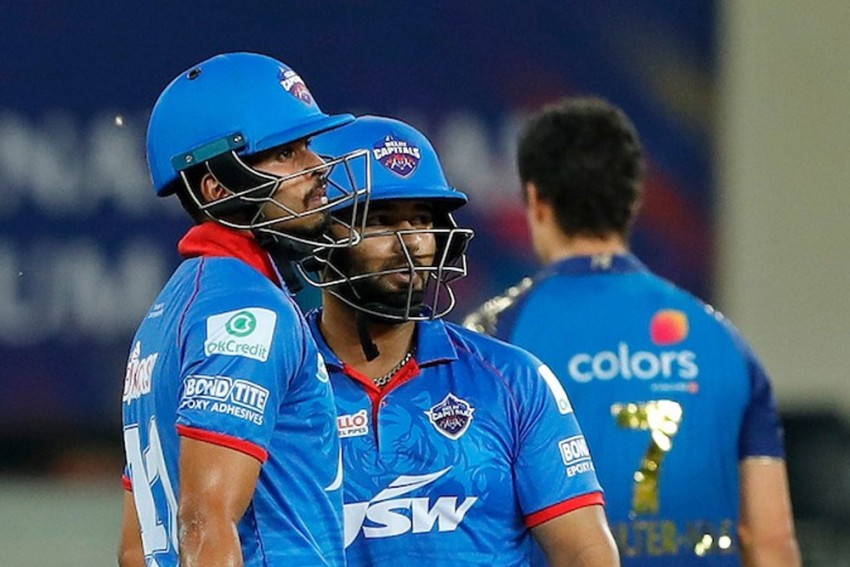 Rishabh Pant was handed captaincy a week back after Shreyas Iyer was forced out following a shoulder injury. (BCCI Photo)

Delhi's primary weakness is not having enough quality players in their ranks both overseas and home cricketers. Not having like-for-like replacements is one of the weak points.

It was precisely the reason they were not able to rest Kagiso Rabada and Anrich Nortje. Even in terms of wicket-keeping, in case Pant has a niggle they didn't have replacement. This year they have Vishnu Vinod of Kerala but he is a green horn.

Although a big challenge, but it will also be a huge opportunity for young skipper Pant to step out of the shadows of the legendary MS Dhoni by guiding his team to its maiden title.

The league also provides Pant the opportunity to prepare for the T20 World Cup, where he will be a vital cog in India's batting line-up. Dhawan too will look to seal the opening slot, while it is also a chance for R Ashwin and Axar Patel to prepare for the ICC event.

Pant has displayed resilience and understanding in his short career thus far but he will have to ensure that the added leadership responsibility doesn't affect his natural attacking instinct as a batsman.

Also DC's pace unit is too dependent on Rabada and Nortje with back-up pacers Ishant and Umesh not boasting of a great T20 record.

Last year, Delhi suffered four successive losses after seven wins in first nine games, jeopardising their play-off chances. They need to be wary of such a slump and avoid collapses like last year.