According to the South African paceman, the return of batsman Shreyas Iyer will give a great balance to the Delhi Capitals side. 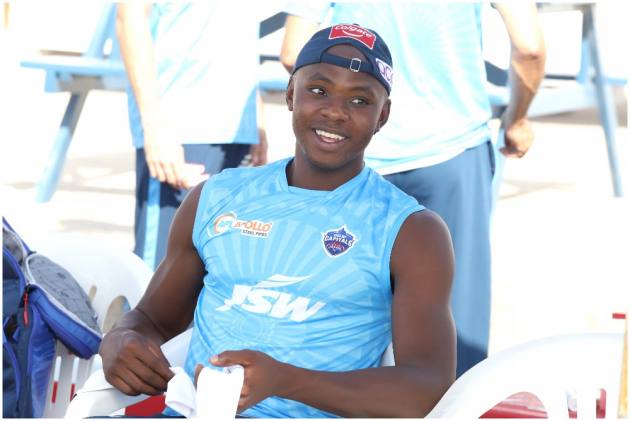 Delhi Capitals pacer Kagiso Rabada feels the team has given itself a good chance of qualifying for the Indian Premier League (IPL) 2021 playoffs following a brilliant performance in the first half of the season. (More Cricket News)

Delhi Capitals registered six wins from eight matches in the first half of the tournament and led the points table when the league was suspended midway in May owing to the COVID-19 pandemic.

“I think the guys are in a good space as we have been playing some cricket since the first half of the tournament. That's a positive for the team,” Rabada said in a media release.

“It's also nice to start the second half of the season being on top of the table. However, we still have a lot of work to do. We've given ourselves a good chance to qualify for the Playoffs and earn a spot in the final,” said the fast bowler.

Speaking about the return of Shreyas Iyer, who had missed the first leg due to injury, Rabada said that the batsman is great for the balance of the side.

“It’s awesome to have Shreyas back. He’s a phenomenal batter and an integral part of our team. He's good for the balance of the team. I'm sure he’s itching to play. He seems to be in good spirits and he seems to be hitting the ball well.”

The fast bowler, who has snared eight wickets this season, expressed that the Delhi Capitals who finished runners-up last season will give it their best shot to win their maiden IPL trophy this time.

“We’ve had unfinished business since the day the Delhi Capitals didn’t win a final. We are coming back after a break and it’s just one final stretch for us. Hopefully, we can do it for our fans and our families this season. We are just going to give it our best shot. The guys believe that they can do it so that's a great sign.”

The Rishabh Pant-led side will begin its second-leg campaign against Sunrisers Hyderabad on Wednesday.