Interestingly more Rajasthan Royals, who are placed at the bottom of the points table, batsmen have hit sixes than any other team with 10 players having hit maximums. 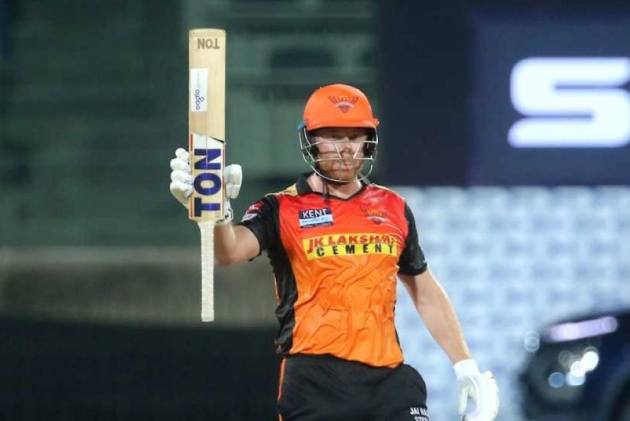 It never rains it pours, well that is true for Indian premier league where it has taken just 16 matches to notch up 200 sixes. Points Table | Schedule & Fixture | News

Yesterday’s match and the one on Wednesday were typical IPL matches as it rained sixes from the bats of the power hitters.

With his first six, Padikkal brought up a milestone for the league. It was the 200th six of the IPL 2021 14th edition.

In total RCB-RR match saw a total of 16 sixes, but that’s lightweight compared to what happened in Chennai Super Kings and Kolkata Knight Riders match. That match with Faf du Plessis, Pat Cummins and off course Andre Russell bludgeoned 26 sixes. 12 maximums came in CSK’s innings, while 14 came in KKR’s chase as they fell short of the target.

Here are some of the records ‘sixes’ have created in this edition  of IPL:

* The first six off left arm medium fast bowler Chetan Sakariya during his unbeaten 101-run knock against Rajasthan Royals at Wankhede Stadium, Mumbai on Thursday (April 22) was the 200th in 32nd innings of 16th match in this tournament.

* More Rajasthan Royals batsmen have hit sixes than any other team with 10 players having hit maximums. Delhi Capitals four players hit 12 sixes in four matches which is fewest among the eight teams

SIXES BY EACH TEAM IN INDIAN PREMIER LEAGUE-11: