IPL 2021: England Cricketers To Stay Back For Entire Tournament 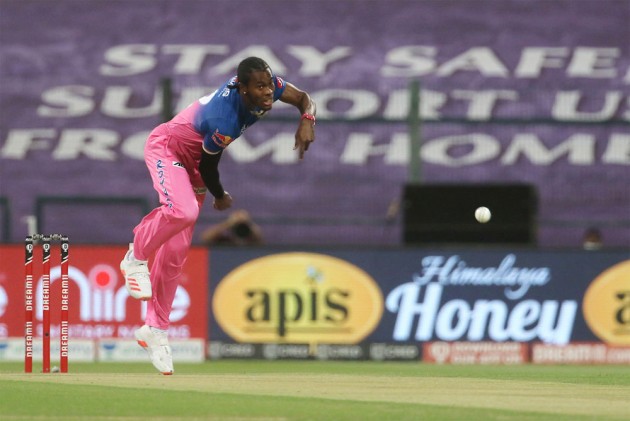 Head coach Chris Silverwood on Sunday confirmed that IPL-bound England players will be available for the entire tournament, which means those involved in the final stages are most likely to miss the opening Test against New Zealand. (More Cricket News)

The IPL is slated to begin from April 9 with the final scheduled to be played on May 30, while the opening Test against New Zealand begins on June 2.

"We haven't looked at selection for the Test yet, but, for me, playing for your country is a big thing," Silverwood told the British media during a virtual press meet.

"It's difficult to change anything, so they will be staying for the whole IPL as it stands at the moment," he added.

The seven English players, who were part of the Test series against Sri Lanka and India, include Ben Stokes, Jos Buttler, Jofra Archer, Moeen Ali, Jonny Bairstow and Chris Woakes and Sam Curran.

The two Test matches against New Zealand were announced in January and are not part of the World Test Championship.