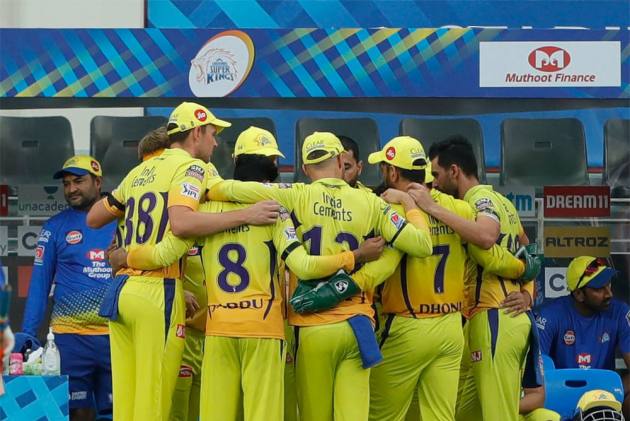 Five-time winners Mumbai Indians, three-time champions Chennai Super Kings, Royal Challengers Bangalore and 2020 finalists Delhi Capitals were placed in the top-four when IPL was suspended in May due to COVID cases in its bio-bubble.

The T20 league begins this weekend.

"Everybody will expect the holders of the competition, Mumbai Indians, to go well, but they don't have a good history of hitting the ground running. They tend to lose their first few games and then come good towards the end of the tournament," Pietersen wrote in a blog in betway.com.

"We are already towards the end of the tournament now. Mumbai can’t afford to lose three or four games before they start playing because there’s so little time to play catch-up.

"If they are to retain their crown, they must be on it from ball one. Clearly, with the talent they have in their side, they are capable of doing it."

The Super Kings, who are called the 'Dad's Army' as most of the players in the side are over 30, endured a poor 2020 when they finished at the joint bottom place but Pietersen feels the Dhoni's team could go all the way this time.

"Everybody wrote off the old boys' army of CSK before the IPL started in April, so seeing them go so well was a bit of a surprise. Their overseas players Faf Du Plessis, Moeen Ali and Sam Curran, in particular, delivered the goods," he wrote.

"But I’m not sure how well this four-month absence will have suited them. It could take them a little while to crank back into gear, particularly the older players.

"If they are ready, it could be a historic few weeks for the franchise. They have a fantastic shot at winning a title that everybody thought was beyond them."

Pietersen, a four-time Ashes winner, also backed the England players after reports emerged that many of the English players could boycott the Ashes due to strict quarantine rules in Australia in wake of the COVID-19 pandemic.

"It's going to be very interesting to see how this situation with The Ashes develops. Players don't want to be away from families for months on end, particularly when they're restricted to bubble life," he said.

"I know that if I hadn't been able to take my family on an Ashes tour, there's no way I would have gone.

"I sympathise with all of the players in that position. Playing in The Ashes down under is hugely exciting, but they're being put in a very difficult position."

The Ashes is scheduled to be held in December this year.