Shubman Gill, 21, has not been at his best this season, managing 80 runs from five matches. 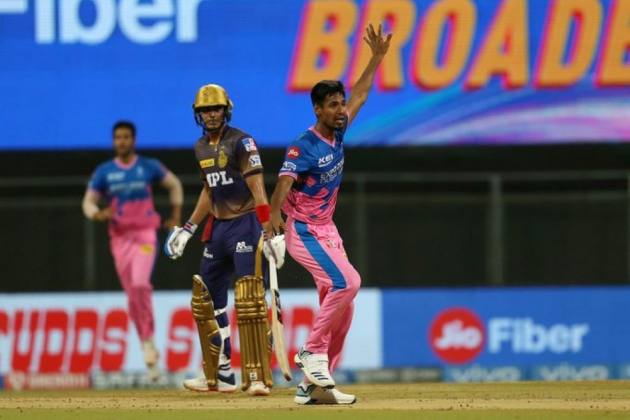 Backing the out-of form Shubman Gill, Kolkata Knight Riders team mentor David Hussey said the opener is a "class act" who will be among the highest-scoring batsmen by the end of the IPL. Highlights | Scorecard | Points Table

The highly talented 21-year-old has not been at his best this season, managing 80 runs from five matches.

"He is a star player, he took the Test match arena by storm in Australia. He is very specific and he has a great work ethic," said Hussey at the virtual post-match press conference after KKR were handed a six-wicket defeat by Rajasthan Royals.

"All I can say is that form will come and go, class is always permanent.

"He is one class individual, both on and off the field. Mark my words, he will be one of the highest-scoring batsmen by the end of the tournament. He is an absolute class act," Hussey added.

KKR, who started the tournament with a win, slumped to their fourth consecutive defeat of the season on Saturday and are languishing at the bottom of the points table.

Asked why New Zealand speedster Lockie Ferguson, who has express pace to offer, has not got a game yet, Hussey said the team management will be going back to the drawing board in terms of strategies.

"Lockie Ferguson is at the peak of his powers, he is a class act and he is an excellent player for New Zealand. He bowled well for KKR last year in UAE.

"He is going to push for selection for the next games. We will look at all strategies going ahead, everything is on the table in terms of selection.