The win takes KKR a step closer to IPL 2021 Playoffs with 10 points from 11 games. This was also DC's first loss of the UAE leg and third overall. Catch the KKR vs DC highlights here. 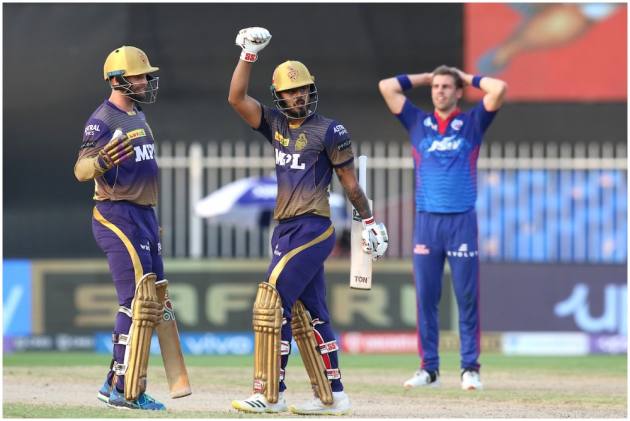