Sanjay Bangar, who played 12 Tests and 15 ODIs between 2001 and 2004, will be reunited with India skipper Virat Kohli in his new role with RCB 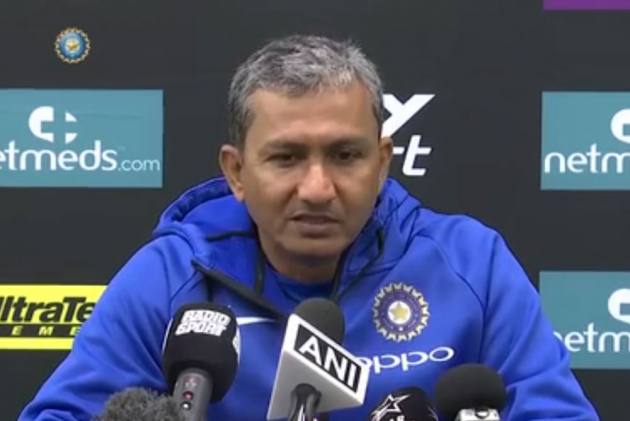 Former India batsman Sanjay Bangar was on Wednesday appointed as the batting consultant of Indian Premier League side Royal Challengers Bangalore ahead of the upcoming season. (More Cricket News)

Bangar served as the batting coach of the Indian men's senior team for five years from 2014 when Ravi Shastri took over as team director. He continued in the role till the 2019 World Cup before being replaced by Vikram Rathour.

"We are delighted to welcome Sanjay Bangar to the RCB Family as a batting consultant for #IPL2021! Welcome aboard, Coach!" the RCB said in a tweet.

We are delighted to welcome Sanjay Bangar to the RCB Family as a batting consultant for #IPL2021! ð¤©

He will join Mike Hesson, the director of cricket operations for RCB, and Simon Katich, the head coach.

The 14th edition of the IPL will be held in India in the second week of April.