Royal Challengers Bangalore have lost all their last seven IPL matches in UAE. They play Mumbai Indians on Sunday. 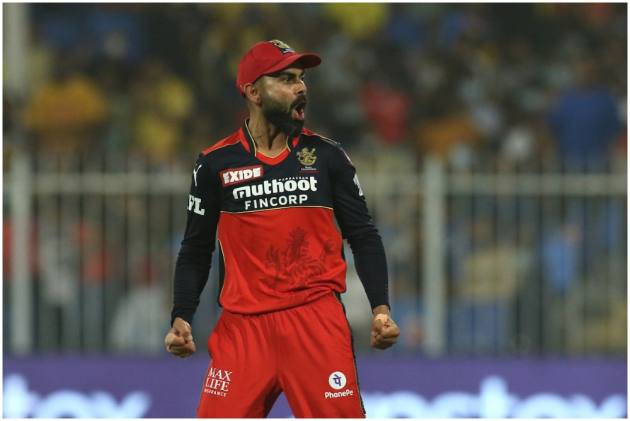 Royal Challengers Bangalore (RCB) captain Virat Kohli has blamed it on his bowlers after their Indian Premier League (IPL) 2021 loss to Chennai Super Kings (CSK) on Friday, stating they didn’t show much courage with the ball. (HIGHLIGHTS)

Defending 156/6, the RCB bowlers could pick only four CSK wickets with all of them conceding more than six runs an over. Sri Lankan Wanindu Hasaranga was the costliest bowler among the six used giving away 40 runs in his four overs without taking a wicket.

“Didn’t bowl consistently. Didn’t show that much courage I guess with the ball. They bowled well in the back end of the innings, executed the slower balls and yorkers nicely. We spoke of areas we didn’t want them to hit and we didn't do that. That little bit of X factor was missing in the first 5-6 overs,” Kohli said after the match.

The message is clear from the Skip. We go again tomorrow. ðÂ¤ÂðÂÂ»ðÂ¤ÂðÂÂ»#PlayBold #WeAreChallengers #IPL2021 pic.twitter.com/eCi6XxI6Vu

While Virat Kohli, for whom this will be the last IPL as Royal Challengers Captain, returned to form with a 41-ball 53 alongside fellow opener Devdutt Padikkal (70), none of the RCB batsmen including AB de Villers and Glenn Maxwell could really make an impact with the bat. Kohli felt RCB were 15-20 runs short.

“The wicket did slow down a bit. But I feel we left out 15-20 runs out there. 175 would’ve been a winning total,” added the 32-year-old Kohli before quickly stating RCB need to get back to winning ways.

“Got to get on that winning run again. This one is a bit more disappointing. The first one we just weren’t in the game. Have to show more courage in crunch moments. This tournament goes by quickly.” With this loss, RCB have lost all their last seven IPL matches in UAE.

RCB currently sit third with 10 points from nine games and will play a struggling Mumbai Indians on Sunday. MI are the defending champions and the tournament is still quite wide open at this stage.