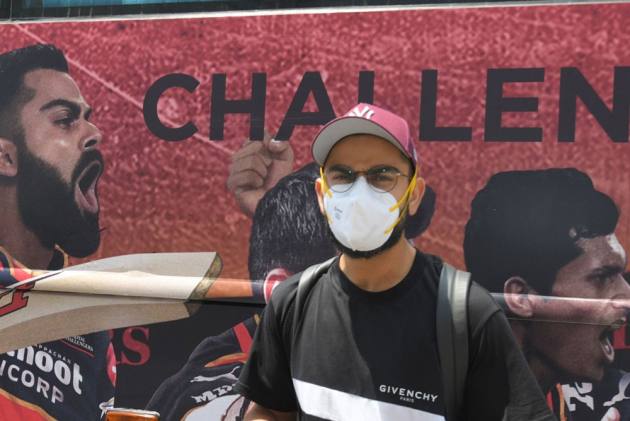 India and Royal Challengers Bangalore captain Virat Kohli reached Chennai on Thursday to join his IPL squad before which he will undergo a seven-day quarantine. (More Cricket News)

The team has already started its training camp on Tuesday for the upcoming season which begins on April 9.

"Captain Virat Kohli has arrived in Chennai," RCB said, announcing Kohli's arrival in a tweet, along with a picture of their captain wearing a mask.

Kohli, who has been with the RCB since the inception of the IPL in 2008, quit the bio-bubble in Pune on Monday after India's ODI series win against England.

He has been part of bio-secure bubbles since the end of January, ahead of the England series, and was part of each of the four Tests, five T20 Internationals and three ODIs.

Another key RCB player and South African star batsman A B de Villiers also joined the RCB bio-bubble on Thursday.

The 37-year-old batting great has been a key player for the team since he joined the franchise in 2011.

Head coach Simon Katich also came out of quarantine, along with pacer Navdeep Saini as the RCB team underwent another practice session.