Under Pant, Delhi Capitals have won six out of the eight matches and sit atop the IPL 2021 table with 12 points. 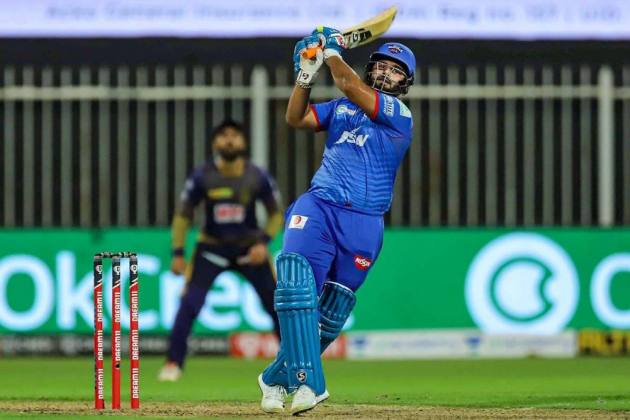 Delhi Capitals on Thursday announced that flamboyant wicketkeeper-batsman Rishabh Pant will continue to lead the side in the remainder of the Indian Premier League (IPL) 2021 beginning September 19. (More Cricket News)

It was one of the most predictable decisions considering that Delhi Capitals did well under Pant despite the fact that Shreyas Iyer led them to their first final last year.

Delhi Capitals are currently leading the IPL 2021 points table with 12 points having won six games under Pant’s captaincy earlier this year after he was assigned the role in absence of injured Iyer, who had to undergo shoulder surgery.

“JSW-GMR co-owned Delhi Capitals today announced that Rishabh Pant will continue as captain for the remainder of the IPL2021 season,” franchise's official handle tweeted. Meanwhile, Iyer has returned to the side after a successful rehab on his shoulder.

Delhi Capitals will resume their IPL 2021 campaign against Sunrisers Hyderabad on September 22.