Padikkal is all set to miss the Indian Premier League's season opener against defending champions Mumbai Indians on April 9 in Chennai. 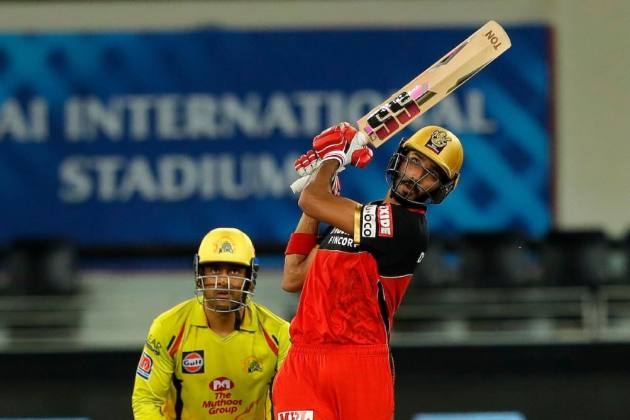 Royal Challengers Bangalore are the latest team to have a player turn Covid positive. As per reports, RCB's opener Devdutt Padikkal have tested positive for coronavirus and has been isolated. (More Cricket News)

Meanwhile, the Board of Control for Cricket in India (BCCI) remained bullish about holding the 10 IPL games in Mumbai between April 10-25 despite an enormous spike in COVID-19 cases in the city, saying creating a bio-bubble at an alternative venue would not be feasible at a short notice. But a decision to move the games from the city will be taken later today.

Paddikal was one of the finds of the IPL 2020 played in UAE giving Virat Kohli-led side steady starts. He is coming into the league at the back of a good show in Syed Mushtaq Ali where he scored 218 runs averaging 43.60.

Padikkal news comes a day after Delhi Capitals and India all-rounder Axar Patel tested positive for COVID-19. Patel is also all set to miss his team's IPL-opener on April 10 due to quarantine protocols.

Patel has been kept in isolation. "He had checked into the team hotel in Mumbai on March 28, 2021, with a negative report. His report from the second COVID test, came positive," the franchise said in a statement.

As per IPL protocol, Padikkal and Patel will have to serve a mandatory 10-day quarantine period and have to return two negative RT-PCR results on the final two days to return to action.

Yesterday, 10 members of the Wankhede Stadium staff had also tested positive for the deadly virus along with six venue managers.