The incident happened in the eighth over of the RCB innings when Srinivasan gave Devdutt Padikkal out off the bowling of PBKS spinner Ravi Bishnoi. 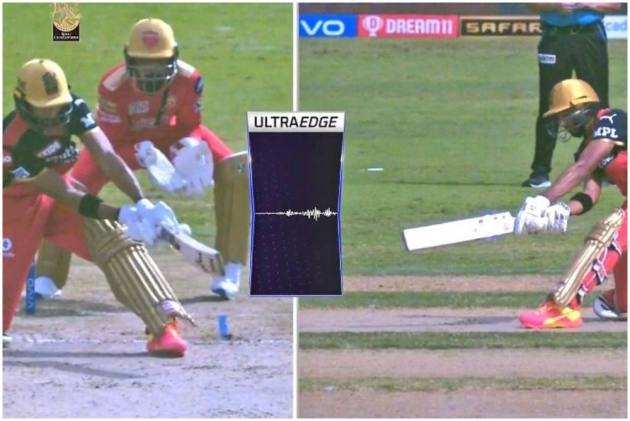 There were calls for his ‘sacking’ from former cricketers, including Scott Styris and Krishnamachari Srikkanth, who termed the error ‘unforgivable’.

The incident happened in the eighth over when Padikkal went for a reverse sweep and was caught behind. The on-field umpire KN Ananthapadmanabhan ruled not out and it was referred to the third umpire.

While the snicko showed a clear spike off the gloves, Srinivasan, who looked edgy and under-confident while taking mist decisions, to everyone’s surprise ruled it not out as well. Padikkal was batting on 35 and added five more runs to the total while Punjab lost by six runs.

An angry Rahul was seen talking to the umpire about how the spike was overlooked. It could be said that Srinivasan’s decision could have been instrumental in final context and it is there to be seen if he gets any other assignment.

“Terrible umpiring, mistakes like that is unforgivable with so much technology and help these days,” Srikkanth tweeted. “Sack the 3rd umpire immediately. What a joke,” Styris said. “How was that Not Out??,” wondered Aakash Chopra.