Ashish Nehra has earlier been a coach with Royal Challengers Bangalore where Gary Kirsten was also involved for a couple of seasons. Both of them have had a long and fruitful working relationship in the Indian national camp. 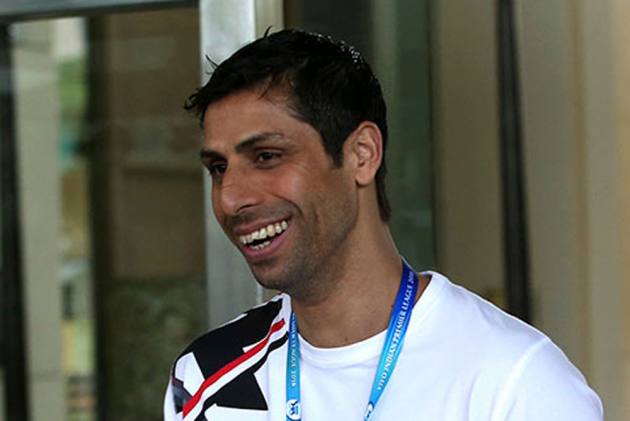 World Cup-winning former India coach Gary Kirsten will be the 'Mentor' of the franchise which is expecting to get its formal 'Letter of Intent' (LOI) during the month.

"As far as I have heard, they have signed Ashish as their head coach and someone who would be in overall charge of the franchise. Solanki will be the 'Director of Cricket' and also expected to double up as batting coach and Kirsten will be in a mentorship role," a senior IPL source told PTI on conditions of anonymity.

Nehra has earlier been a coach with Royal Challengers Bangalore where Kirsten was also involved for a couple of seasons.

Both of them have had a long and fruitful working relationship since the time when Nehra was a player and Kirsten his national coach.

Nehra shares a great rapport even with Solanki, who has worked previously as a coach in IPL.

Once it gets the green light from BCCI, the franchise will go ahead and select a few assistant coaches.

Nehra had been away from coaching for two seasons as he had decided that he would be taking up such an assignment only if he has the profile of a head coach where he can make a difference both in terms of team composition and strategy.

He had multiple offers from various IPL franchises but it is understood that the former left-arm speedster is more keen on taking up the challenge of building a crack team from scratch.