Ahmedabad and Lucknow will be the two new Indian Premier League franchises making it a 10-team affair from 2022 season. Will the auction rules be fair for all teams? 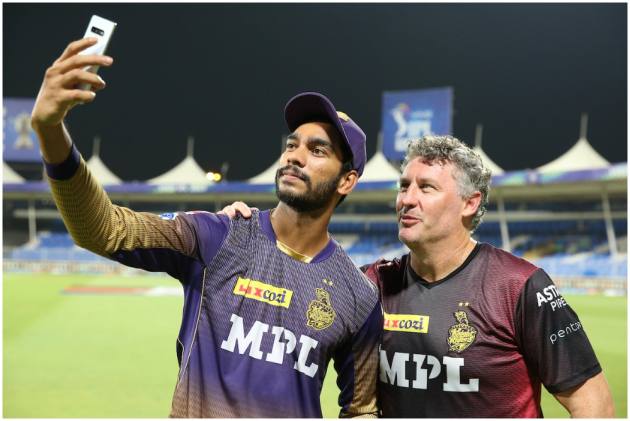 The day after Pakistan hammered a hapless India by 10 wickets in the ongoing T20 World Cup 2021 in Dubai, Board of Control for Cricket in India (BCCI) pocketed whopping INR 12,715 crores after the RPSG Group and CVC Capital Ventures won bids to own the two new Indian Premier League teams to be based out of Lucknow and Ahmedabad, respectively. (More Cricket News)

The attention has now turned to the big IPL auction of 2022. With IPL's big boys -- Chennai Super Kings, Mumbai Indians, Kolkata Knight Riders and Royal Challengers Bangalore -- all keen retain their best players, the rules and regulations of the auction are grabbing a lot of attention. A lot of questions are being asked as well. Will the rules on player retention be fair across the board?

While the RPSG Group, which has pledged Rs 7090 crores for 10 years, has the experience of running an IPL team -- Rising Pune Supergiant -- for two seasons (2016 and 2017), CVC Capital, a private equity firm whose ownership raised a lot of eyebrows due to their business links with betting and gambling companies overseas, will need a lot of tutoring and guidance ahead of the auctions.

Expertise in equity is one thing and picking the right players for the right price is another. Most teams get it wrong as there are instances of several uncapped players who made big bucks but gave very little to their teams in returns.

Even foreigners like Chris Morris and Ben Stokes have been flops. South African Morris was the richest in the auctions for 2021 and Ben Stokes was not available for the second half of IPL 2021. Both were on the Rajasthan Royals roster. 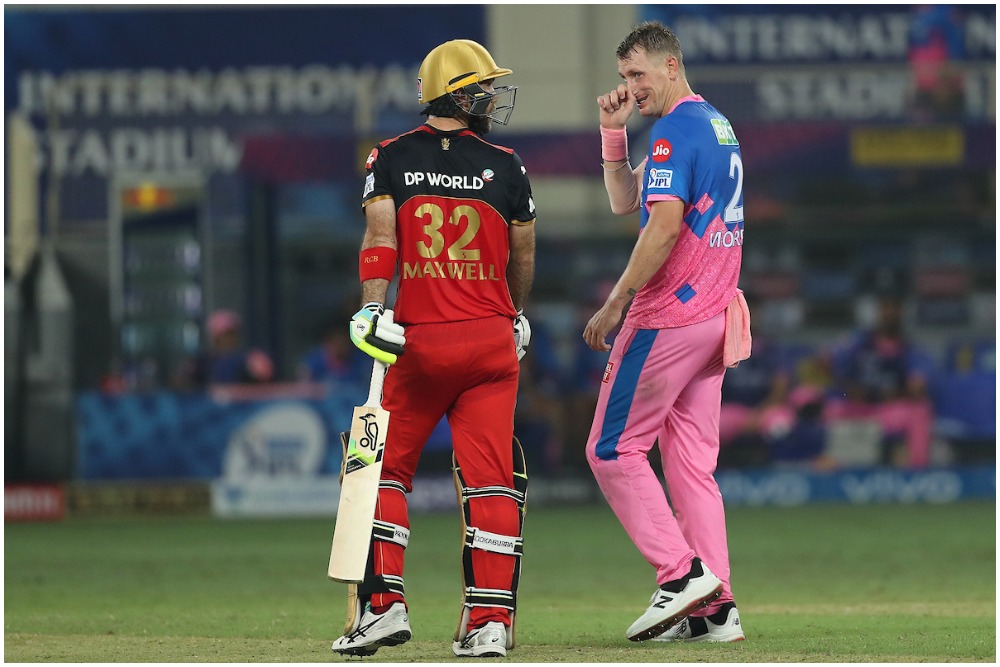 BCCI is yet to announce the mega auction date. However, here's what could happen:

Although the official news is yet to be out, it has been reported that the eight existing franchises will be able to retain a maximum of four players each before the IPL 2022 player auction. The two new teams can pick up three players each ahead of the auction to have a balance. The player purse which was Rs 85 crore last year is also learnt to have been increased to Rs 90 crore.

For the existing franchises, they can retain either two overseas players and two Indians or they can opt for three Indians and one overseas combination. For the new teams – Lucknow and Ahmedabad – they will have to mandatorily pick two Indians and a foreign player. The Indian player can be capped, uncapped, or a mix of both.

Unlike the previous big auction in 2018, where teams had the opportunity to use Right-To-Match (RTM) cards at the auction, this time nothing of that is being planned.

However, there are several things that are still unclear. How will the two new teams choose players they want to 'retain?' Will Lucknow and Ahmedabad choose from the discarded 'retained' players by the existing team or will there be a bigger pool to pick from?

Secondly, what will be the maximum retention purse for the existing eight franchises? In the 2018 mega auction, the teams were given an overall purse of Rs 80 crores and were allowed to spend Rs 33 crores on a maximum of three retained players.

Earlier, franchises also enjoyed the RTM cards that allowed them to buy five players by the combination of retention and two RTM cards in the auction.

Who Is Going Where?

This is the most exciting part. While David Warner has already announced that he wants to leave Sunrisers Hyderabad and go back to the general pool, Mumbai Indians are unlikely to retain Hardik Pandya. 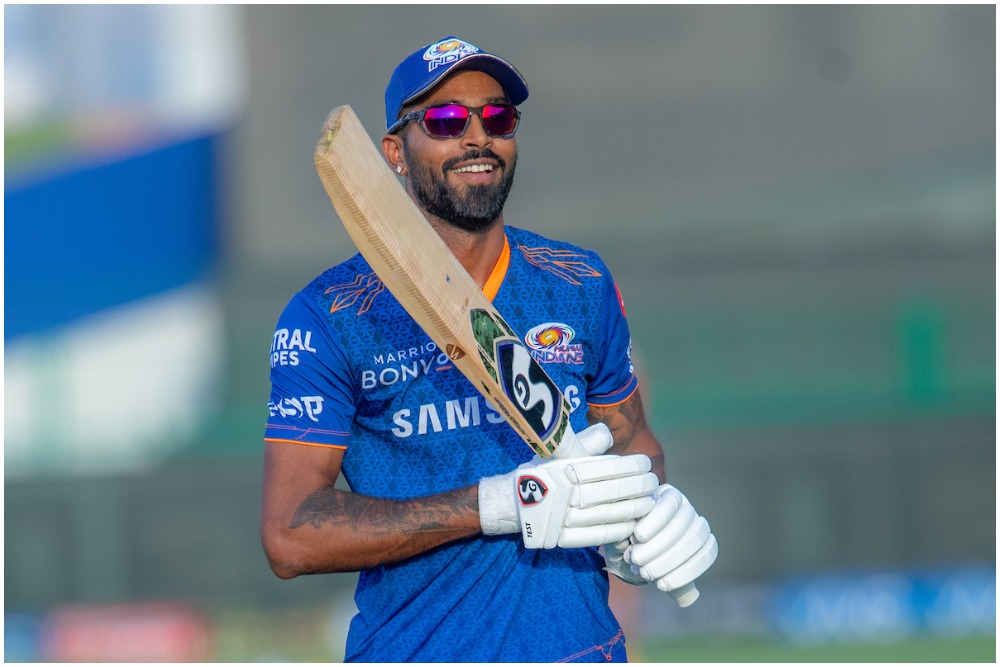 It has also been reported that Indian stars KL Rahul and Shreyas Iyer also don’t want to continue with their existing teams Punjab Kings and Delhi Capitals, respectively.

It is still unclear whether Royal Challengers Bangalore want to keep Virat Kohli, who has relinquished T20 captaincy for both India and RCB. Kohli, of course has said he wants to stay at RCB till he retires from the game.

For Kolkata Knight Riders, Venkatesh Iyer, clearly the find of IPL 2021, could be retained. He is going to be a big draw in the auction if KKR release the swashbuckling opening batsman who can also bowl. 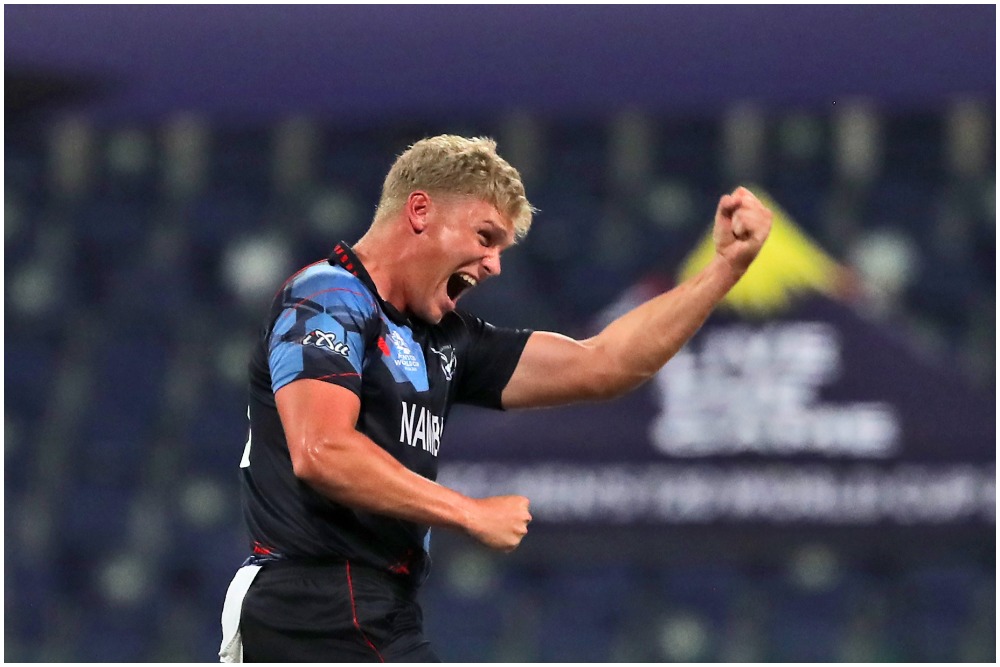 A New Associate Star In IPL?

IPL has been a platform for several players from Associate nations to make a name for themselves. From Nepal’s Sandeep Lamichhane to Netherland’s recently retired Ryan ten Doeschate, the Indian Premier League has been a stepping pad for many.

One emerging name is South African-born Namibian left-arm pacer Ruben Trumpelmann. He could command a big purse as the ongoing T20 World Cup has thrown up some exciting cricketers who can really dominate the shortest format of the game.

The 23-year-old Trumpelmann has played a major role in Namibia making the Super 12 of the T20 World Cup. Apart from his raw pace, his 3/27 against Scotland showed the wicket-taking skills of the Namibian.