Gautam Gambhir, who led Kolkata Knight Riders to two IPL titles in 2012 and 2014, retired from cricket in 2018 and has since become a politician, joining the Bharatiya Janata Party in 2019. 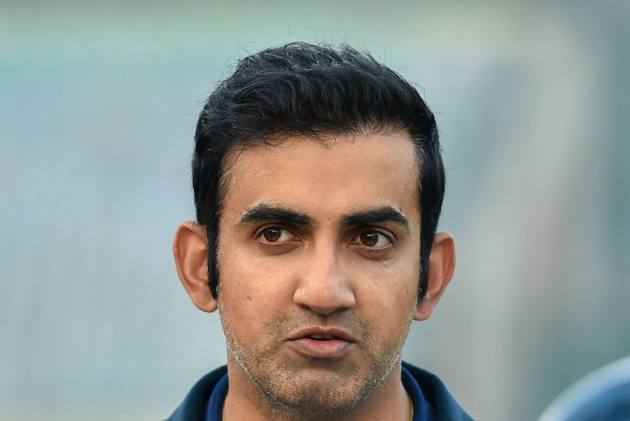 Gambhir, who led Kolkata Knight Riders to two IPL titles in 2012 and 2014, retired from cricket in 2018 and has since become a politician, joining the Bharatiya Janata Party in 2019. He is the sitting Member of Parliament from East Delhi.

"Thanks a lot to Dr Goenka and the RPSG Group for presenting me this wonderful opportunity in their setup.

It’s a privilege to be in the contest again. Thanks Dr.Goenka for incl me in #LucknowIPLTeam as its mentor.The fire to win still burns bright inside me, the desire to leave a winner’s legacy still kicks me. I won’t be contesting for a dressing room but for the spirit & soul of UP

"The fire to win a contest still burns bright inside me, the desire to leave a winner's legacy still kicks me 24x7. I will not be contesting for a dressing room but for the spirit and soul of Uttar Pradesh," the 40-year-old said in a statement.

Gambhir was also associated with the Delhi-based franchise, turning up for the then Delhi Daredevils in 2008 and 2010 before moving to KKR. He briefly returned to Delhi, now known as Delhi Capitals, in 2018.

"Gautam has an impeccable career record. I respect his cricketing mind and look forward to working with him," he said.

KL Rahul, who was Punjab Kings' skipper for the last two IPL seasons, is also expected to move to the Sanjiv Goenka-owned franchise.