The Tata Group already have a diverse interests in Indian sports, including the promotion of Olympic sports. Vivo had a deal of Rs 2200 crore with BCCI for IPL title sponsorship from 2018-2022. 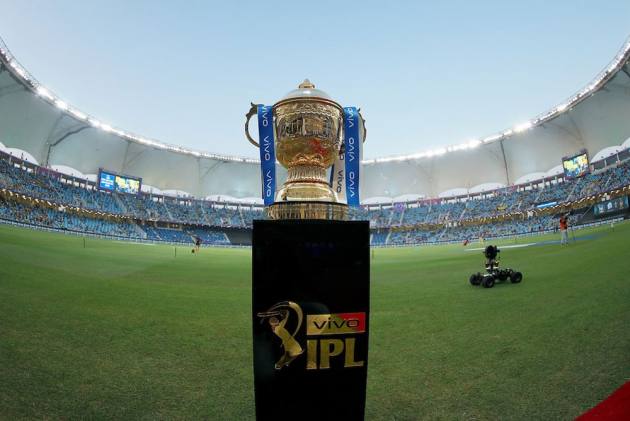 The Tata Group, one of India's largest business conglomerates, finally jumped the Indian Premier League (IPL) bandwagon. Starting season 2022, the Tata Group will be the title sponsor of the world's most popular and cashable T20 cricket league, the IPL. (More Cricket News)

Tata Group will replace Chinese mobile brand Vivo as the IPL's title sponsor from this year. But the money associated with the deal is yet to be known.

It is learnt that Dream11, the fantasy cricket platform that became title sponsors in 2020, were also interested to replace Vivo but the BCCI bosses were not very keen.

"Yes, Tata Group is coming in as IPL title sponsor," IPL chairman Brijesh Patel has been quoted as saying. Tatas are already associated with IPL as an associate sponsor.

Jay Shah, the BCCI secretary, reacted to the development and termed it as a "momentous occasion".

“This is indeed a momentous occasion for the BCCI IPL as the Tata Group is the epitome of global Indian enterprise with an over 100 year old legacy and operations in more than 100 countries across six continents.

"The BCCI like the TATA Group is keen to promote the spirit of cricket across international borders, and the growing popularity of the IPL as a global sporting franchise bears testimony to the BCCI’s efforts. We are truly happy that India’s largest and most trusted business groups has believed in the IPL growth story and together with the Tata Group, we will look to take Indian cricket and the IPL forward to greater heights," he said.

Vivo had a deal of Rs 2200 crore for title sponsorship rights from 2018-2022 but after the 2020 Galwan Valley military face-off between the Indian and Chinese Army soldiers, the brand took a break for a year with Dream11 replacing it.

However, Vivo were back as IPL title sponsor in 2021 even as speculation raged that they were looking to transfer the rights to a suitable bidder and the BCCI approved the move.

The Tata Group already have diverse interests in Indian sports, including the promotion of Olympic sports. Vivo currently sponsors the Premier Kabaddi League.