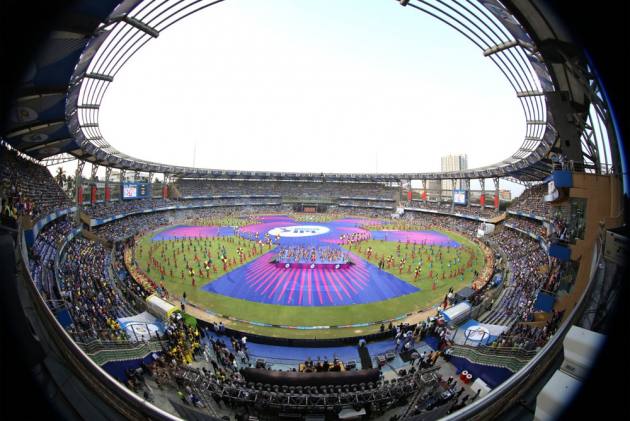 England's biggest county club, Surrey, want to bring host the Indian Premier League (IPL) and they are reportedly planning to stage the world's most famous T20 cricket league matches in the Oval and other Test grounds. (More Cricket News)

'We would love to bring the IPL to London and other areas of England,' Sportsmail quoted Surrey chairman Richard Thompson as saying.

Since its inception in 2008, IPL has become a global phenomenon, helping spawn numerous T20 cricket leagues around the world. But not all leagues have managed to replicate the success it has achieved over the years.

And England can actually host matches like it has done with National Football League (NFL) matches in London.

"We think that's the silver bullet in terms of reaching a more diverse audience for cricket in this country," Thompson added. "We could stage games in the same way Jacksonville Jaguars, for one, play legitimate NFL games in London. The windfalls that staging the Champions Trophy and World Cup provided for English cricket were huge and we see the IPL on that level."

It's also claimed that Surrey's bid has the backing of London Mayor Sadiq Khan. The Labour politician played a big role when Tottenham secured a 10-year agreement to host NFL matches.

"This could be worth tens of millions to the English game. We have all lost so much money through Covid that we have to be more creative and provide cricket that generates revenue you wouldn't otherwise have made. That's why I think IPL is a no-brainer," Thompson explained.

The previous edition was held in the United Arab Emirates as India struggled to cope with the coronavirus pandemic. Previously, the tournament was also held in South Africa during India's general elections in 2009.