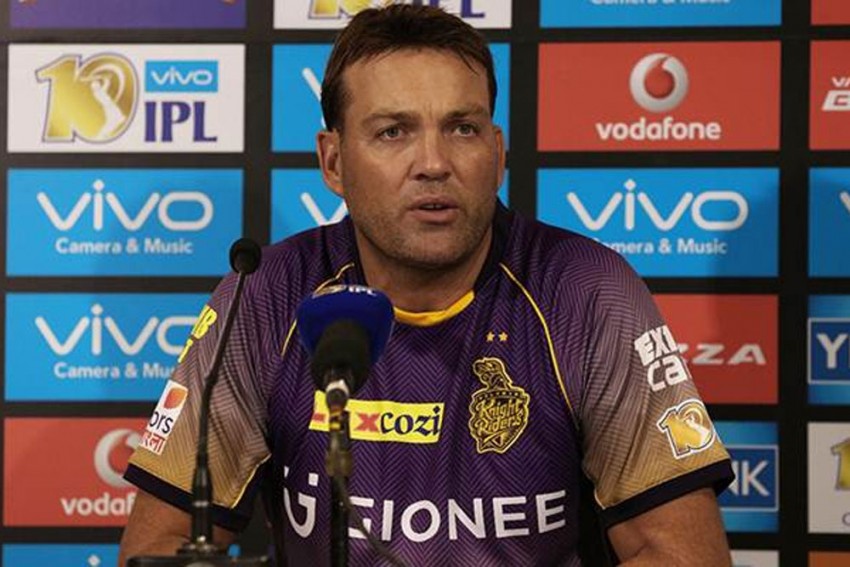 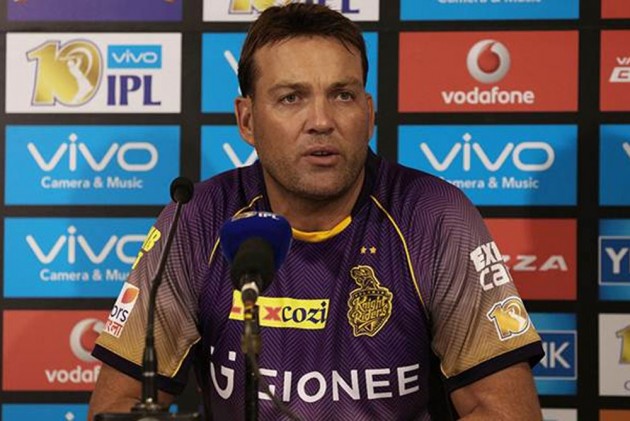 Legendary former South Africa all-rounder Kallis ended a nine-year association -- both as a player and coach -- with the purple brigade.

Kallis, who took over as head coach in October 2015 from Trevor Bayliss, the current England coach, helped KKR reach three consecutive playoffs before failing to make the cut in 2019.

KKR won 32 of their 61 games under the guidance of Kallis and Katich.

In this year's IPL, the two-time champions finished fifth, losing out on playoff qualification based on net run-rate after a six-match losing streak midway through the season.

KKR Chief Executive Officer (CEO) Venky Mysore said in a statement that they would be exploring ways to work with Kallis as part of the franchise's global brand.

"Jacques Kallis has been an integral part of the KKR family and will always remain so. We will be exploring ways of working with Jacques as we pursue our vision of establishing the Knight Rider brand as a global brand," Mysore was quoted as saying by the KKR website.

Kallis, in a statement, said: "After nine fantastic years with KKR since 2011, as a player, mentor and head coach, it's time to explore new opportunities. I would to like to thank the owners, management and fellow players for many happy memories."