Sanjay Bangar comes with vast experience, having served as the batting coach of the India men's senior team for five years. He continued in the role till the 2019 World Cup before being replaced by Vikram Rathour. 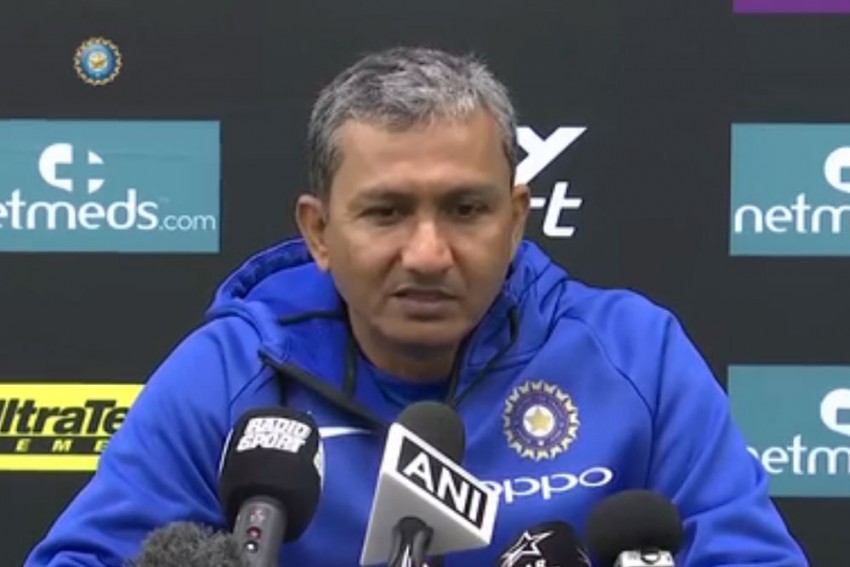 Royal Challengers Bangalore (RCB) on Tuesday elevated their batting consultant Sanjay Bangar to the post of head coach for the next two years, starting with the Indian Premier League (IPL) 2022. (More Cricket News)

Bangar, who was appointed as the side's batting consultant in February, will be taking over the reins from Mike Hesson.

Hesson, who remains with the team in his existing role as Director of Cricket Operations, had donned the additional hat of head coach for the second leg of the concluded IPL in UAE after Australian Simon Katich stepped down due to personal reasons.

"Today we have appointed Sanjay Bangar as head coach of the RCB for next two years," Hesson said in a video posted by RCB's official Twitter handle.

"Sanjay is highly respected as a coach, primarily know as a batting coach, he certainly has far more expertise than just that.

"Sanjay is very good at building relationships with the players and support staff, he does that through his expert knowledge, which is a key element we are looking for in terms of growing and developing our group so we are title contenders," Hesson added.

Mike Hesson speaks about the appointment of RCB’s Head Coach while Sanjay Bangar addresses the fans explaining his plans for the mega auction and the 2022 season, on @myntra presents Bold Diaries.#PlayBold #WeAreChallengers #IPL2022 pic.twitter.com/wkm7VbizTV

Sanjay Bangar comes with vast experience having served as the batting coach of the Indian men's senior team for five years from 2014 when Ravi Shastri took over as team director. He continued in the role till the 2019 World Cup before being replaced by Vikram Rathour.

Speaking about his new role at RCB, Bangar said, "I have worked with some exceptional and talented members in the squad and can’t wait to take this team to the next level.

"There's a lot of work that needs to be done with the IPL Mega Auctions and the season following it, but I'm sure that together with the continued support of the management and the support staff, we can deliver the goods and bring cheer to our fans across the globe."

The 49-year-old, who represented India in 12 Tests and 15 ODIs between 2001 and 2004, will have his work cut out with the IPL mega auctions scheduled ahead of the new season.

Sanjay Bangar, former interim head coach of #TeamIndia and batting consultant for RCB, is all set to #PlayBold as the new head coach of RCB for the next two years.

Congratulations, Coach Sanjay! We wish you all the success.#WeAreChallengers #IPL2022 pic.twitter.com/AoYaKIrp5T

"RCB has been committed to its philosophy of supporting and grooming talents from within the team and appointing Sanjay Bangar is the reflection of that belief," RCB Chairman Prathmesh Mishra said.

"Sanjay Bangar has been part of our support staff as a batting consultant and brings a wealth of experience, both as a player and batting coach, having worked extensively with the Indian cricket team.

"We are confident that he will be able to bring his experience to the fore and maximize the potential of the squad." he added.