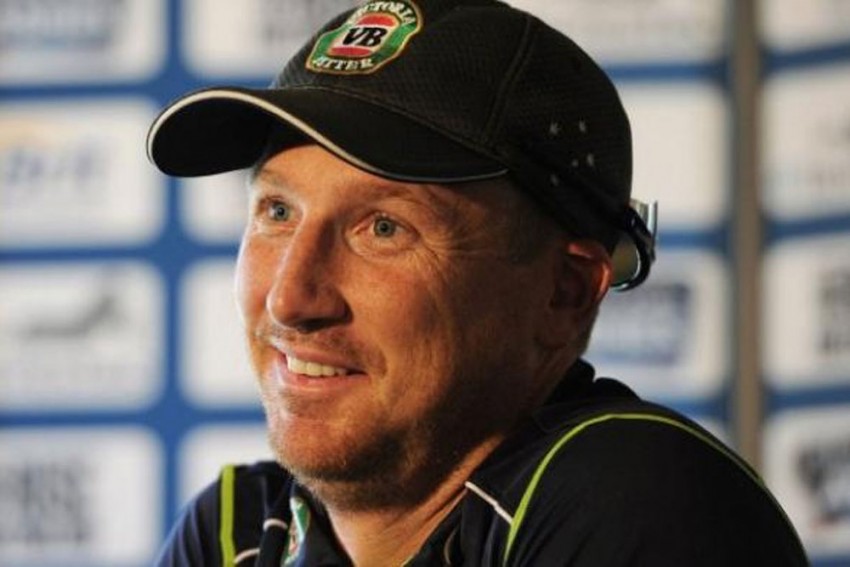 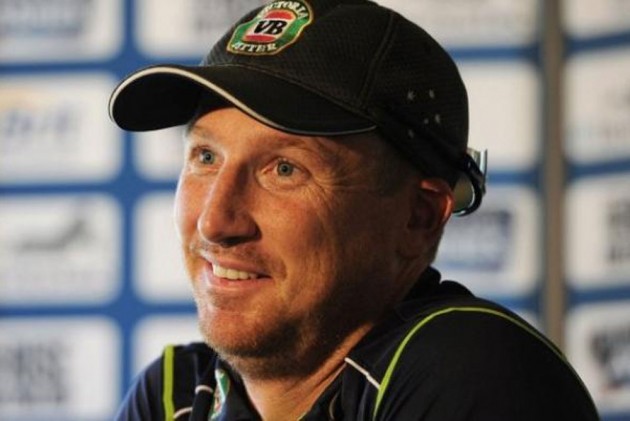 Both Bayliss and Haddin have prior IPL experience as they have worked at Kolkata Knight Riders but not at the same time.

"Former Australian vice-captain and 2015 World Cup winner Brad Haddin has been appointed as the assistant coach of Sunrisers Hyderabad," the team tweeted.

Sunrisers qualified for the play-offs for the past four seasons including their trophy-winning run in 2016.