The owners of the two new IPL teams will be named by the BCCI on Monday in Dubai. Three foreign entities, including Manchester United, are in the fray. 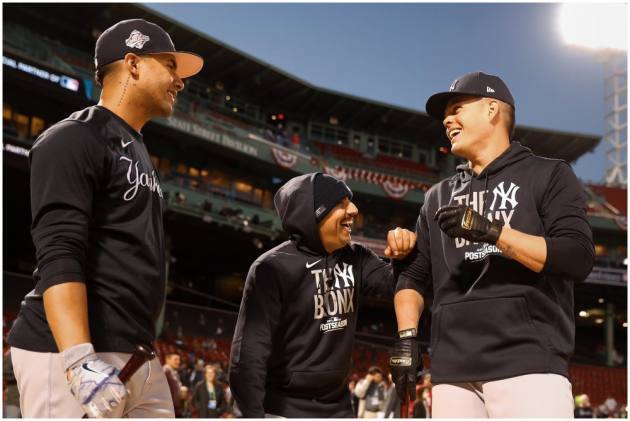 Two Indian corporate majors -- Adani Group and the RP-Sanjeev Goenka Group -- are feeling the heat from at least three overseas establishments as the race to buy two Indian Premier League teams gained frenetic pace even as India and Pakistan battled it out in a T20 World Cup 2021 match in Dubai on Sunday night. (More Cricket News)

According to well-placed sources, an investment arm linked with the 5.25 Billion USD valued American professional baseball team New York Yankees, has shown great interest in IPL, the hottest T20 cricket property on earth. New York Yankees investors are expected to be part of a consortium.

As first reported by Outlook, there is great interest from Bollywood stars Deepika Padukone and Ranveer Singh to own stakes in one of the two new IPL teams expected to be named on Monday.

Adani and RPSG Groups, once 'favourites' to walk away with the two new IPL teams, will not have it easy as bids could touch close to a billion dollars each, as per well-placed sources. BCCI could thus end up earning close to INR 16,000 crores by auctioning two IPL teams!

According to the rules, the security deposit is refundable to bidders who don't make it and adjusted with the new owners.

ALSO READ: Chennai Super Kings and MS Dhoni are not to be separated

"It's Indian brands versus international brands. Manchester United and New York Yankees are great brands to be associated with IPL image. It increases the global appeal for a sport that needs more international appeal and acceptance," said a source involved with the bidding process.

According to market research, Indian companies like Adani and RPSG are expected to be "conservative" in their bids.

The auction proceedings will start at 11 AM local time in Dubai. There will be an elimination round where bids will be technically checked and verified. Those approved will go to the final round and all bids will be opened to find out the two highest bidders.