IPL Will Commence Only When It Is Safe, Appropriate: BCCI 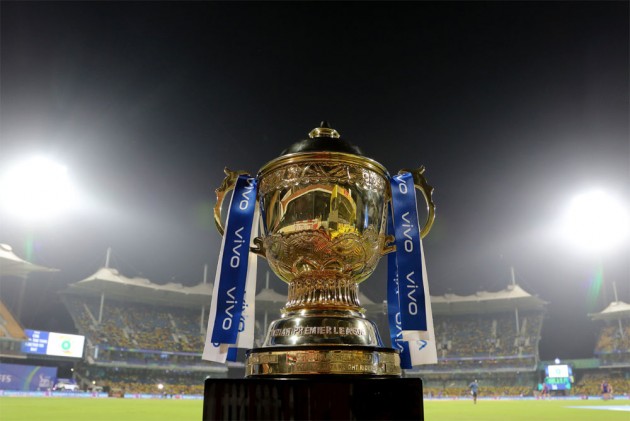 The Board of Control for Cricket in India (BCCI) finally made the official announcement on the indefinite suspension of the 2020 edition of the lucrative Indian Premier League (IPL).

The 13th edition of the cash-rich T20 tournament was originally supposed to be held between March 29 and May 24. However, on March 13, the BCCI announced that the league would be postponed till April 15 due to the restrictions placed on the entry of foreigners, which ruled out any international participation.

The BCCI has not yet proposed new start date for the event. But a suspension or even cancellation of the tournament was on the cards. And it was widely reported that the 2020 edition was suspended without official confirmation from the BCCI.

On Thursday, BCCI secretary Jay Shah, while confirming the suspension, released a statement:

"Due to the evolving global health concerns regarding COVID-19 and lockdown measures implemented by the Government of India to contain the spread of the pandemic, the IPL Governing Council of the BCCI has decided that the IPL 2020 Season will be suspended till further notice.

"The health and safety of the nation and everyone involved in our great sport remains our top priority and as such, the BCCI along with the Franchise Owners, Broadcaster, Sponsors and all the Stakeholders acknowledge that the IPL 2020 season will only commence when it is safe and appropriate to do so.

"BCCI will continue to monitor and review the situation regarding a potential start date in close partnership with all of its stakeholders and will continue to take guidance from the Government of India, State Governments and other State Regulatory bodies".

The only window for an IPL in the current year would be between September and November, provided Cricket Australia and the ICC agree to reschedule the T20 World Cup.

The six-month travel restrictions in Australia end on September 30 if the situation becomes normal and the World Cup is scheduled in October-November.

The other option is having a curtailed IPL in six weeks between September and early October as it's highly unlikely that the Asia Cup will happen.

England are also unlikely to travel for their white-ball series in India.