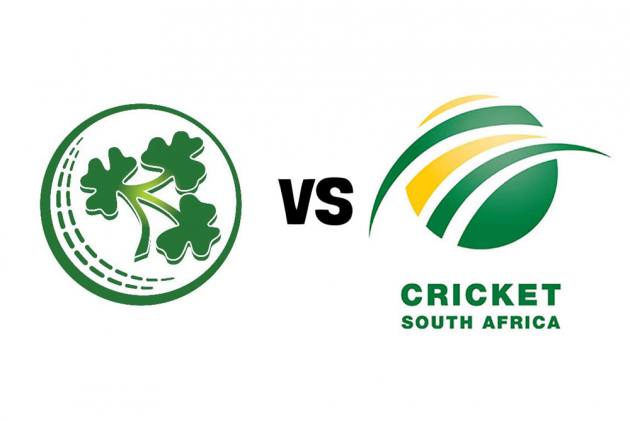 Ireland remain one of the cricketing minnows. And they hardly get the chance to take on the big boys. But on Sunday, they will go for the kill against South Africa as they face off in the first ODI at The Village, Dublin. (More Cricket News)

The three-match series, to be followed by another three-match face-off in T20Is, is part of the ICC World Cup Super League, which serves as the qualifier for the 2023 World Cup.

As things stand now, Ireland are 10th in the points table, with 20 points from two wins and seven defeats. The Proteas are 13th, with nine points from one win and two defeats.

Each team get 10 points for a win, five for a tie/ no result/ abandoned match, and zero for a loss.

South Africa were deducted one point for slow over rate against their match against Pakistan on April 2, 2021.

Head-to-head: The Ireland vs South Africa rivalry is very new. They have only played five matches, with the Proteas winning all five. In the last meeting, South Africa thrashed Ireland by 206 runs.