Catch the highlights and updates of the 3rd ODI match between Ireland and South Africa. South Africa won the third ODI by 70 runs to tie the series 1-1 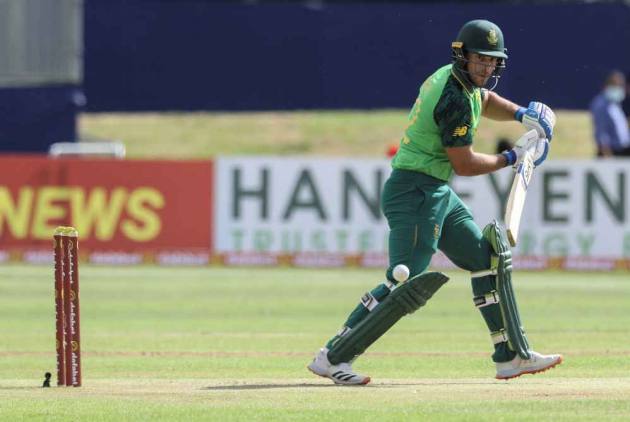 Janneman Malan and Quinton De Kock scored centuries as South Africa secured a 70-run win over Ireland to tie the three match series 1-1 in Dublin on Friday. Malan made 177, while de Kock scored 120 as the duo added 225 runs for the first wicket to set up a platform for South Africa’s massive total of 346/4 in 50 overs. It was always going to be an uphill task for Ireland to chase a mammoth total but the minnows did put up a fight. Ireland were bowled out for 276 in 47.1 overs with Andile Phehlukwayo and Tabraiz Shamsi picking up three wickets each. Simi Singh remained unbeaten on 100, while Curtis Campher scored 54.  Catch the highlights and updates of the 3rd ODI match between Ireland and South Africa.