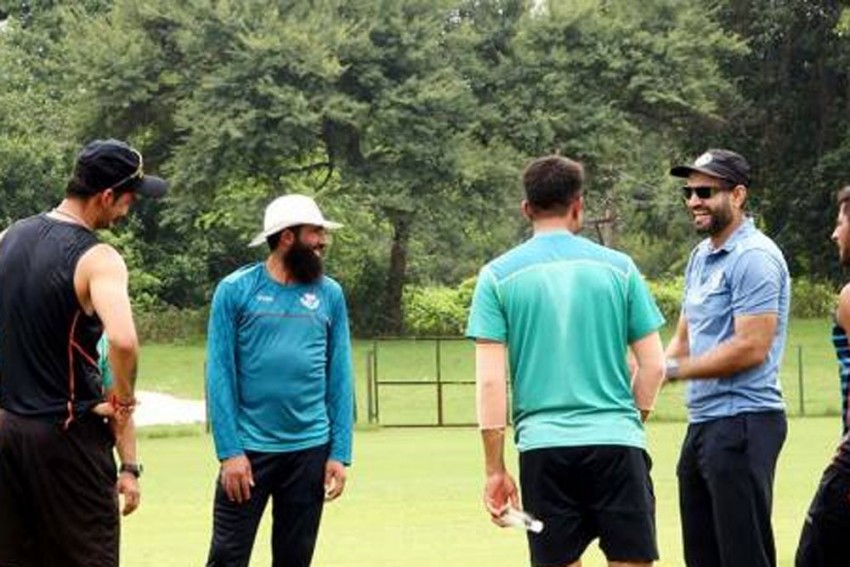 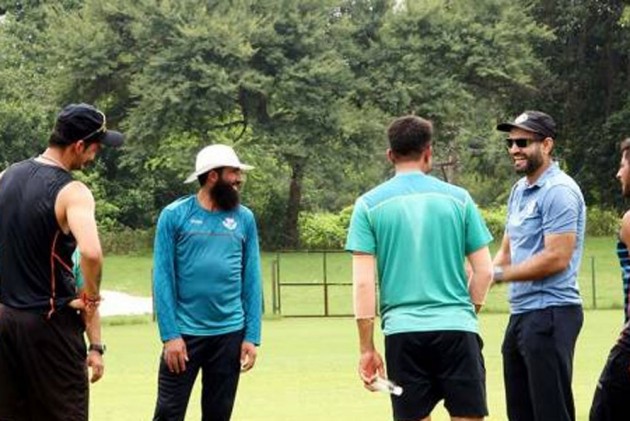 Former India cricketer Irfan Pathan on Saturday revealed that when he joined Jammu and Kashmir cricket team as mentor-cum-coach, he had three different contracts that would have given him hefty money. (More Cricket News)

The all-rounder said this during an Instagram Live session with Suresh Raina on Saturday, when he was asked to share his experience of coaching the J&K team.

"When I got the offer from Jammu and Kashmir, then I had three contracts in my pocket. One I denied on the spot. The other was from Caribbean Premier League (CPL) and last was from T10 League. The only thing I was required is to take retirement," Pathan explained.

"There was no better opportunity for me to serve Jammu and Kashmir cricket. The players needed me more there. I have worked hard with them from morning to night. I have seen children bowling on turf wicket in canvas shoes. All of them were talented player," he added.

Raina said: "During your two-year stint as head coach with Jammu and Kashmir, the team's graph went high. I have played there and followed state cricket. I felt very good that you went to the state, which was overlooked before."

The Chennai Super Kings (CSK) star said he has witnessed the improvement in the team after Pathan's involvement.

"During a match, the planning and discipline of the team impressed me. The way you supported them was amazing," he added.

Jammu and Kashmir Cricket Association (JKCA) roped in Pathan to play the role of player-cum-mentor for the state's senior team in 2018. Then the state team decided to extend his services by one year in 2019.

"If J&K cricket has to taste success in the future, then there is no better leader than Shubham Pundir. Shubham Khajuria is the best batsman in the state. He is the second Rayadu (Ambati Rayudu). Salim Mustafa and Rasikh Salam have great future ahead," Pathan said.

Pathan announced his retirement from all forms of cricket in January this year. Meanwhile, Raina would have been in action for CSK if the Indian Premier League had commenced from March 29.

However, the tournament has been suspended indefinitely due to the coronavirus pandemic.