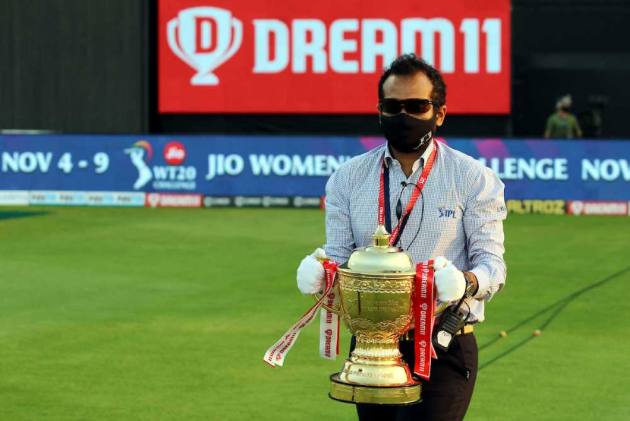 Monday's much-awaited Supreme Court hearing, on a petition questioning the nature of business of fantasy cricket operators Dream11, has been adjourned by two weeks. The next date, according to the Supreme Court website, is July 16. (More Cricket News)

The debate whether fantasy cricket is a matter of skill or chance has been lingering for over two years now. Courts have contemptuously dismissed a slew of petitions in favour of Dream11, never ever bothering to even issue a notice.

Monday's hearing came in the wake of Mehrotra's SLP that challenged a Rajasthan High Court division bench judgement in February 2020 that gave Dream11 a clean chit, saying that fantasy cricket is a game of skill and there was no question of betting or gambling.

Interestingly, the Rajasthan High Court verdict was virtually a blindfold repetition of orders passed by the Bombay High Court (April 2019) and the Punjab & Haryana High Court (2017). The speed at which all three high courts disposed of petitions against Dream11 has been found intriguing in both legal and gaming industry circles.

In fact 'speed' is a factor even now. The fact that Monday's hearing was listed on Day 1 of the Supreme Court reopening after the summer vacation, is an indication of the extreme urgency the three-judge Bench of Justices Rohinton Fali Nariman, KM Joseph and BR Gavai is showing.

But ironically the case has never been 'heard'. And Justice Nariman has himself dismissed this Dream11 matter no less than three times with the January 31, 2020 order significantly saying that "only scope of review before Bombay High Court is respect to (Dream11 allegedly evading) GST and not to revisit the issue of gambling.

The Bombay High Court order of April 30, 2019 was clearly the guiding force for lawyers defending Dream 11 until a Supreme Court Bench, consisting of former Chief Justice of India Sharad Arvind Bobde, Justive Gavai and Justice Surya Kant, stayed it on March 6, 2020 and for the first time, issued a notice. It was the first setback for Dream11.

'Speed' is again of essence. The Real Money Gaming world is keenly looking up to this case as investors wait and watch. Dream11, MPL, Junglee Rummy, Games 24x7 et al are heavily dependent on investors money.

Interestingly, Prime Minister Narendra Modi is not in favour of any online gaming that causes 'mental stress' and leads to 'addiction'. While several states have already banned online gaming, branding it as social 'evil', many are pondering over the matter.

It's clearly a race against time for both Dream11 and Mehrotra's legal counsel, which believes they will surely be 'heard' this time. Justice Nariman retires on August 12.