Is This Virat Kohli's Greatest Knock? Gautam Gambhir Has His Say

Chasing a target of 330 in Dhaka against Pakistan, Virat Kohli smashed 183 off just 148 balls, with 22 fours and one six, to guide India to a six-wicket win 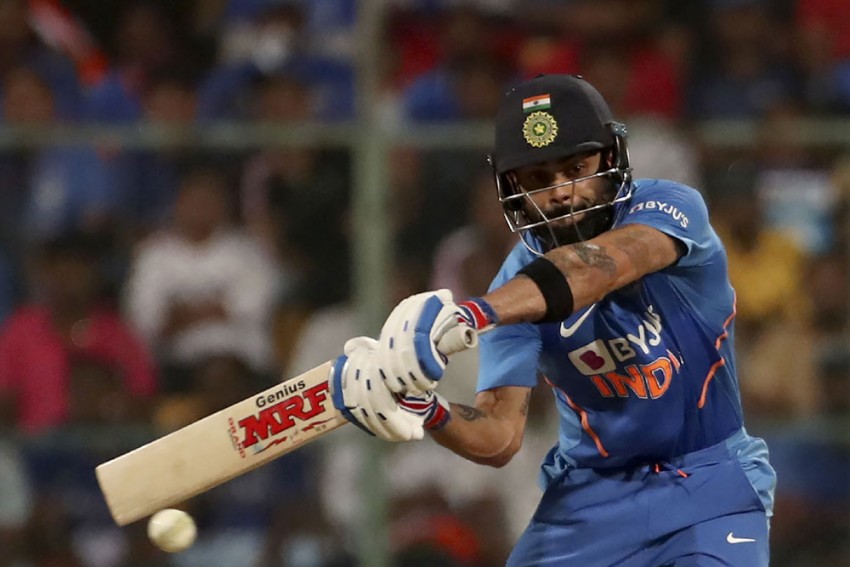 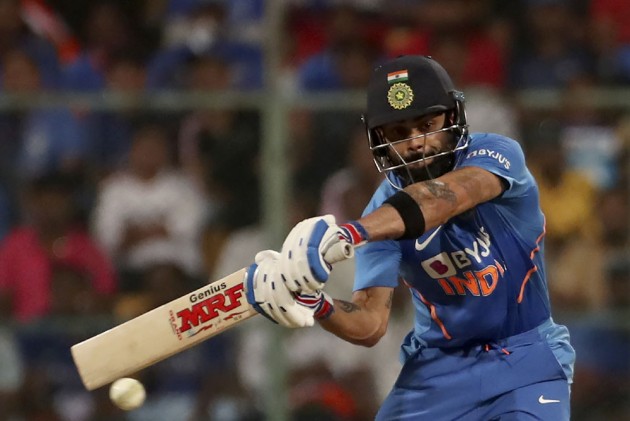 Former opener Gautam Gambhir has rated Virat Kohli's stroke-filled 183 against Pakistan in a 2012 Asia Cup match as one of the greatest innings from the Indian captain across three formats. (More Cricket News)

Gambhir, who was dismissed for naught in that game, said, "Virat Kohli has played many unbelievable innings across the three formats, but this (183) is one of his greatest innings from all points of view.

"First of all we were chasing 330, then India was 0/1, and then scoring 183 out of the 330 runs, that too against Pakistan, and that time, he was not that experienced too," said Gambhir on "Best of Asia Cup watch along" show on Star Sports.

"According to me, I think probably this (183) is one of Virat Kohli’s greatest innings, honestly," Gambhir signed off.