The season saw ISL expand to 11 teams with the number of matches going up from 95 last season to 115. 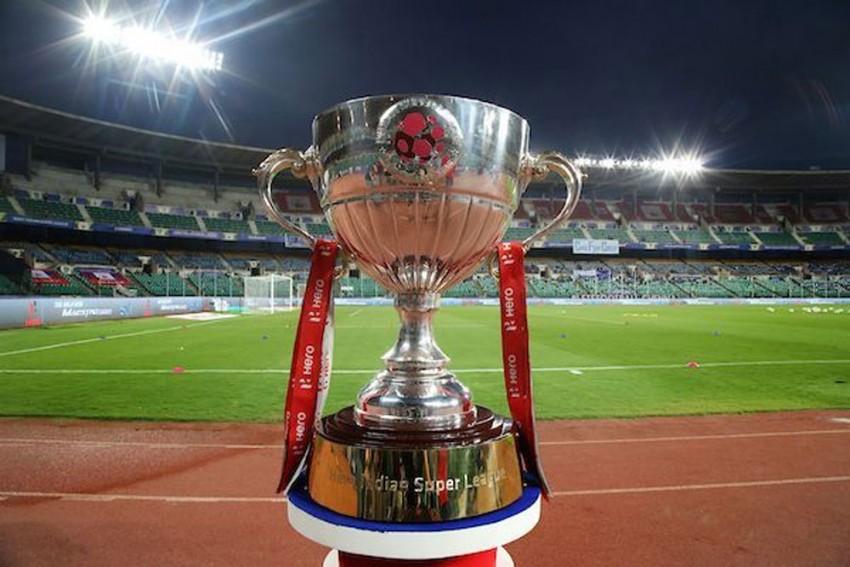 The Indian Super League (ISL) 2020-21 playoffs will be played from March 5, with final slated to be played on March 13. (More Football News)

The League phase ends on February 28. The last game is scheduled between current league leaders ATK Mohun Bagan (36 points) and second-placed Mumbai City FC (34 points). Both teams have already qualified for the playoffs.

The season saw ISL expand to 11 teams. The number of matches going up from 95 last season to an unprecedented 115. This has been one of the most closely fought seasons ever with thrilling last-minute finishes in numerous games. Eight teams still remain in contention for a top-four finish, heading into the final three rounds of the League stage.

The JL Nehru Stadium in Fatorda will host the ISL Final in consecutive seasons and for a record third time.

The first-leg semi-finals will be held on Friday, March 5, and Saturday, March 6. The return legs are scheduled on Monday, March 8, and Tuesday, March 9.

The semi-finals will be played across two venues - GMC Stadium, Bambolim and JL Nehru Stadium, Fatorda, before the latter also hosts the summit clash.

The 'Away Goal' rule will not apply in the semi-finals this season. Teams with the highest goal aggregate in their respective two-legged ties will progress to the final.

The team finishing on top of the table will be crowned League Shield Winners, earning a direct group-stage entry into the AFC Champions League next season.

IPL 2022 Retention, Live Updates: Who Stays And Who Goes With Their Franchises? Follow Live Drama