ATK Mohun Bagan have been winless in the last four ISL 2021-22 games and that might be the reason for Antonio Lopez Habas to step down as the club's head coach. ATKMB have two wins from six games. 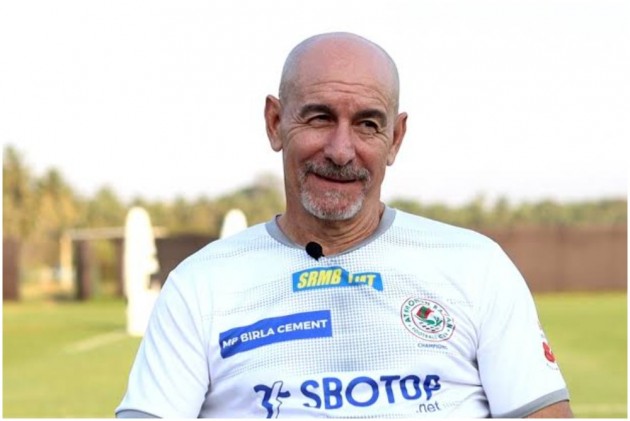 Although there hasn’t been any official statement from the club, it is learned that Habas resigned on Friday night. Assistant coach Manuel Cascallana will be the interim coach till a replacement is in place. ATKMB started with a bang with two victories including a 3-0 derby win over arch-rival East Bengal.

However, a 5-1 drubbing at the hands of defending champions Mumbai City FC started their downfall. They lost against Jamshedpur FC after that before drawing against Chennaiyin FC and Bengaluru FC in the last two games.

"ATKMB has released Antonio Habas as the head coach for ATK Mohun Bagan. Manuel Cascallana, who is currently the Assistant Coach, will be the interim Coach," ATKMB said in a statement.

Habas first came to Kolkata with Atletico de Kolkata in 2014 winning the title in the maiden ISL season. The Spaniard then moved to FC Pune City the next season before returning again in the 2019-20 season to win the title with revamped ATK.

ATK then merged with Mohun Bagan to become ATK Mohun Bagan.ATKMB retained him as the coach.  With ATKMB, Habas won 17 matches and lost eight in 32 games.