This is the first instance of an Indian Super League match being postponed due to a COVID-19 infection on one of the players. The ATK Mohun Bagan vs Odisha FC match will be played at a later date. 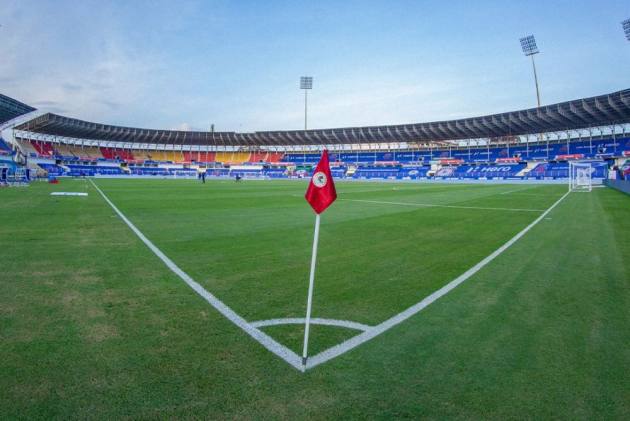 India Super League (ISL) has decided to postpone Saturday’s clash between ATK Mohun Bagan and Odisha FC that was slated to kick off at 7:30 PM. The match at the Fatorda Stadium has been suspended after one of the players from the Mariners’ side tested positive for COVID-19. (More Football News)

ISL took to social media to give the update and added that the postponed fixture will be rescheduled to a later date. Notably, this is the first COVID positive case inside the Indian Super League bio-bubble and also the first time that an ISL match is being postponed due to the virus.

“The decision has been taken in consultation with the League's medical team after a ATK Mohun Bagan player tested positive for Covid-19,” said ISL in a statement released on its website.

“The League will work closely with the medical experts to monitor and ensure the safety of all the players and support staff in the squad and others involved,” it added.

This news comes days after four Serie A games also got suspended due to the virus. Bologna vs Inter Milan, Atalanta vs Torino, Fiorentina vs Udinese and Salernitana vs Venezia were not played as local health authorities had ordered teams to quarantine amid rising coronavirus cases.

Meanwhile, the I-League, which used to be the top-tier football league in the country until ISL happened, stands suspended for at least six weeks following the latest outbreak of COVID-19 that took the tally of coronavirus cases in the competition to 45.

"The League Committee, abiding consensus of all participating clubs as per the suggestion of Dr Harsh Mahajan (member of AIFF Sports Medical Committee) ratified the decision to postpone the ongoing I-League 2021-22 for at least 6 weeks," AIFF had said in a release.

The I-League Committee will review the situation after four weeks to decide the future course of action.