Bengaluru FC are currently placed at seventh position on the ISL 2021-22 table with four points from three games. Their only win came against NEUFC. Mumbai City FC, with two wins and a draw top the table. 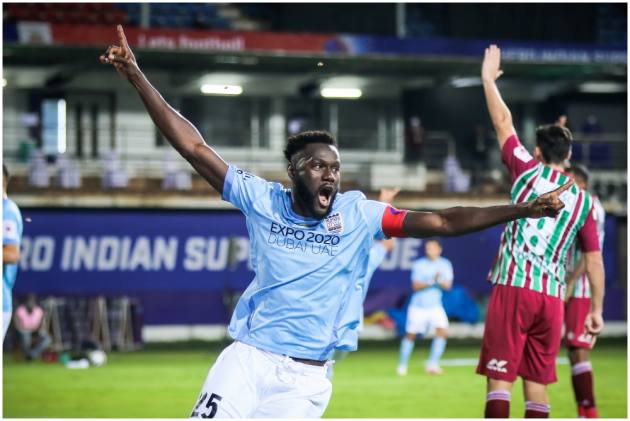 Bengaluru FC will need to be sharp through the ninety minutes when they face defending champions Mumbai City FC in the Indian Super League (ISL) 2021-22 in Bambolim on Saturday. (More Football News)

Bengaluru, who come on the back of a 1-1 draw against Kerala Blasters at the same venue, will take on a Des Buckingham side that recorded a massive 5-1 win over ATK Mohun Bagan on Wednesday.

“The morale in the camp is very good, because we've analysed the games we played so far and we see an improvement in certain aspects. But we still need to work on finishing the chances we get, which is what our next step is, as a team.

“We are playing Mumbai, which is very motivating for us as it is for every other team, because everyone wants to beat the champions of the league,” said Bengaluru FC head coach Marco Pezzaiuoli, ahead of the game at the GMC Athletic Stadium.

The live streaming of the Bengaluru FC vs Mumbai City FC match will be on Disney+ Hotstar and JioTV from 7:30 PM IST.

A win over the Islanders will take Pezzaiuoli's side above the opposition on the night, with Buckingham's squad having won twice and lost once -- to Hyderabad FC -- in their second outing. r

“Mumbai are a team with good players, they have wingers who press very high, create a lot of chances and make things difficult. We will have to be sharp in our duels and show more intensity in winning possession.

“When they win the ball, we will have to work hard because Mumbai is a team that is fast in the transition as well,” Pezzaiuoli added.

On the team news front, the Blues will continue to be without winger Leon Augustine, who has been ruled out with an ankle ligament injury that was sustained in the team's opener against Northeast United FC.