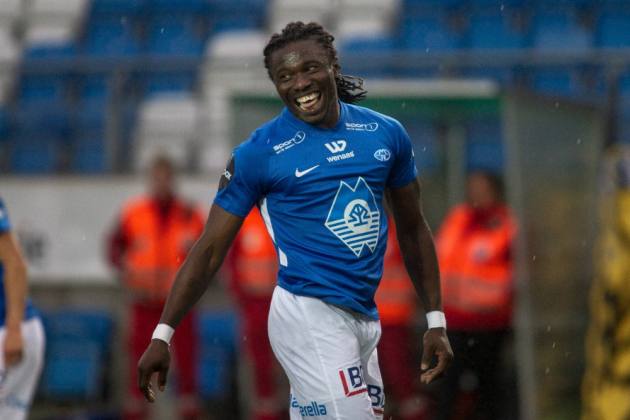 “I am happy to be part of such a prestigious club. I want to help East Bengal win as many matches as possible,” Chima said after signing for the 100-year old club. “I have won titles in Norway and worked with some of the best coaches in the business. I will look to use my experience and help my teammates get better.”

The 30-year old was Molde’s top scorer with 13 goals to his name in 2013, also celebrating two of his three league titles with current Manchester United manager Ole Gunnar Solskjær who was in charge of Molde from 2011-2014.

The Red and Gold brigade will face Jamshedpur FC in their opening game of the Indian Super League 2021-22 on November 21.