East Bengal are winless so far in the ISL 2021-22 season. They have played eight matches, and have lost four and drawn four. They are languishing at the bottom of 11-team table. 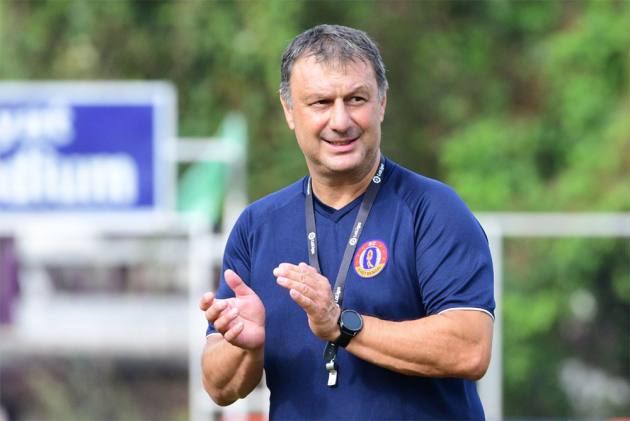 East Bengal CEO Col. Shivaji Samaddar said: "We thank Jose and Angel for their contribution and support to the team in the ongoing season. I wish both of them all the best for their future endeavours."

East Bengal are winless so far in the ISL 2021-22 season. They have played eight matches, and have lost four and drawn four.

They are languishing at the bottom of the 11-team table. They had finished a lowly ninth last season with 17 points from 20 matches (three wins, eight draws and nine defeats).

Hit by constant in-fighting and poor form, East Bengal are having one of their worst spells in Indian football. This is their second season in the ISL.

Diaz, a former Real Madrid Castilla boss, was unveiled with much fanfare ahead of the season. He replaced Liverpool legend Robbie Fowler at the helm. But the Spaniard will now return home winless after enduring a troubled spell in Indian football.

Interestingly, Diaz is the second Spaniard to leave ISL this season. Days ago, city rivals ATK Mohun Bagan sacked Antonio Lopez Habas as the head coach after a poor start to the season. He was replaced by another Spaniard, Juan Ferrando, who triggered his release clause at FC Goa.