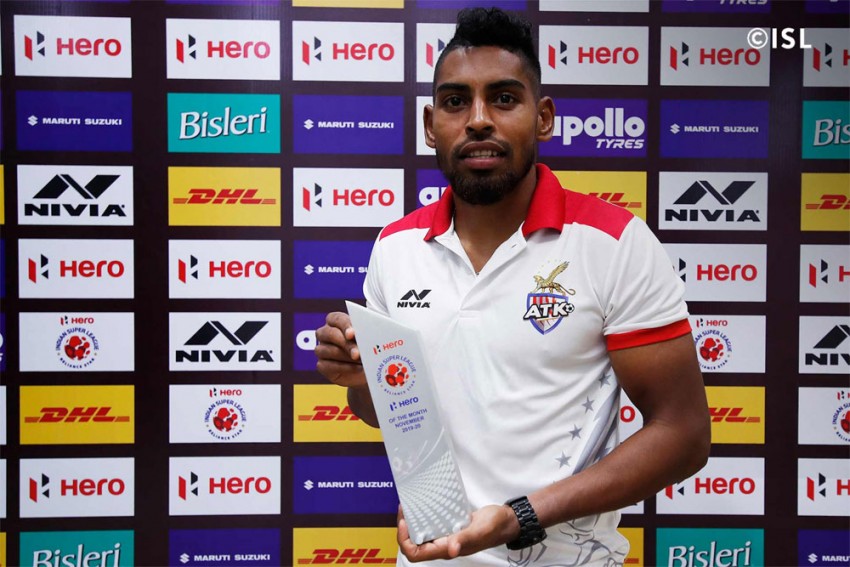 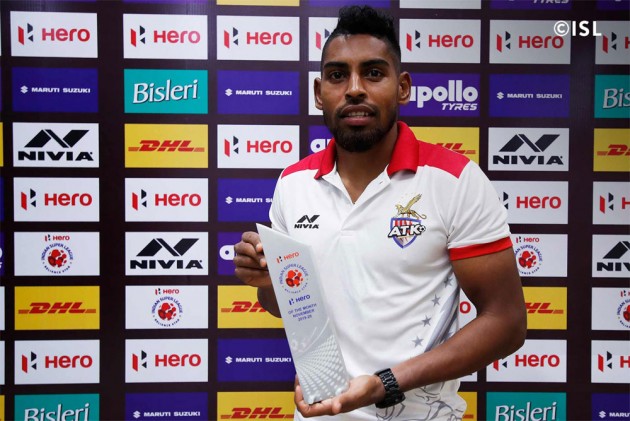 Fijian international footballer Roy Krishna was awarded the ISL Hero of the Month for November after some scintillating performances for his team ATK. (More Football News)

The 32-year-old, who has his roots in India, scored three goals in as many games and also recorded an assist as ATK remained unbeaten throughout the month of November.

Krishna becomes the second successive ATK player to win the Hero of the Month award this season after strike-partner David Williams bagged the same title in October.

Krishna started the month in emphatic fashion with a brace and an assist against Jamshedpur FC at the iconic Salt Lake Stadium – also the home ground to ATK, before featuring in a tough away draw with Odisha FC.

He capped off November with another goal in front of his home crowd that turned out to be vital for ATK. Krishna equalised almost with the last touch of the game with ATK trailing 2-1 against Mumbai City FC, making it 2-2.

The former A-League top scorer with Wellington Phoenix emerged as the fan favourite in the poll concluded by the League. Krishna received the Hero of the Month award trophy in ATK's 3-0 win over NorthEast United FC in Guwahati on Saturday where he bagged a brace.

India Vs West Indies, 2nd T20I Live Streaming: When And Where To Watch, Pitch And Weather Report, Likely XIs