Kerala Blasters are currently in the eighth spot with 14 points from as many games in the Indian Super League (ISL) 2019-20 points table, while Chennaiyin FC are sixth with 18 points from 13 matches 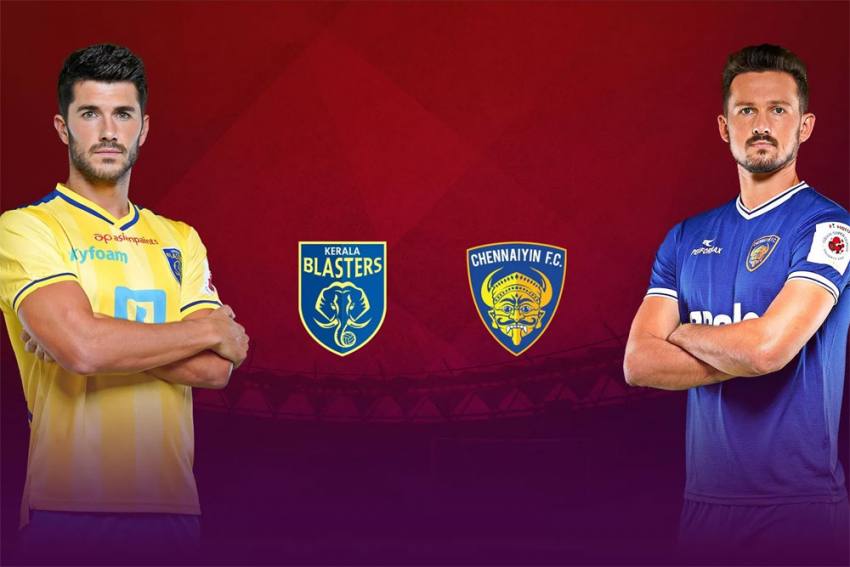 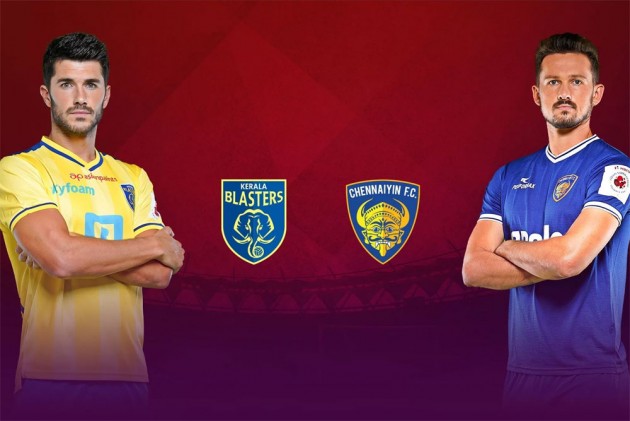 Kerala Blasters FC and Chennaiyin FC will hope to remain in the hunt for a top-4 spot with a win when they face each other in an Indian Super League match at Kochi on Saturday.

Kerala are currently in the eighth spot with 14 points from as many games. Eelco Schattorie's men have no other option but register all three points, if they are to keep their slim chances of making it to the top-four alive.

Chennaiyin, who have 18 points from 13 matches, can draw level with Odisha FC, who are currently fourth on the table, with a win.

"Mathematically, anyone can reach fourth. Odisha won four games in a row. We were also behind, then we won two games in a row. It is all about that momentum, any team can qualify," said Kerala assistant coach Ishfaq Ahmed, who was deputising for the suspended Schattorie.

Kerala started 2020 with two successive wins but back-to-back defeats against Jamshedpur FC and FC Goa have left them in a desperate state. In both these games, Kerala played well in attack and looked set to salvage a point, if not three. However, defensive mistakes cost them both matches.

"We usually look at results, but I think the team has been playing fantastic football. It is not easy to play against a full-strength Goa and have sixty per cent possession. We have had those moments where we tend to commit mistakes in defence and concede goals. We need to give time to this team," said Ishfaq.

Jamshedpur and Goa scored in the final 10 minutes to clinch all the points against Kerala. Moreover, the absence of defender Victor Drobarov and defensive midfielder Moustapha Gning owing to suspension will be a huge blow.

However, one positive for them will be the form of Raphael Messi Bouli and Bartholomew Ogbeche. Both of them have been in good goal-scoring form upfront, contributing eight and seven goals respectively.

Chennaiyin, on the other hand, are in a purple patch as of now. They have won their last three games and scored four past Jamshedpur FC in the last match.

With ISL top-scorer Nerijus Valskis (10 goals) and Andre Schembri among the goals, and Raphael Crivellaro pulling the strings in midfield, Owen Coyle's team has shown a lot of promise in attack.

Anirudh Thapa and Edwin Vanspaul who have been deployed in midfield recently will once again be tasked with controlling the game. But Coyle will want his defence to show a bit more solidity, after showing a tendency to concede cheap goals as they did in their 4-1 win over Jamshedpur.

"We have shown that we can defend well. We are getting better at it. If we continue to do that, it will help us moving forward. Both teams have terrific attackers, Messi Bouli and Ogbeche for them. We are well aware of their threat. We have to be respectful, but we also know that if we are at our best, we can win," said Coyle.