Csaba Laszlo replaced Owen Coyle, who took Chennaiyin FC to the final in the 2019-20 ISL season. Coyle recently moved to Jamshedpur FC as their head coach 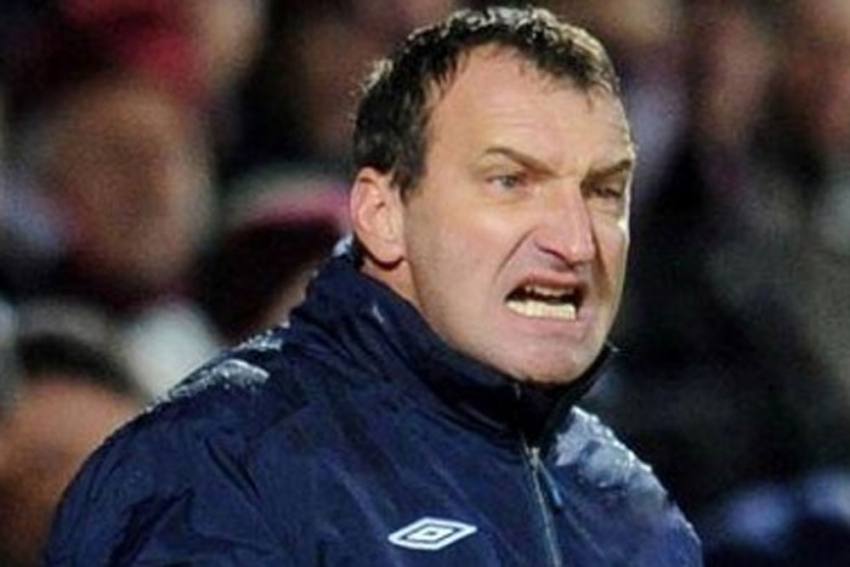 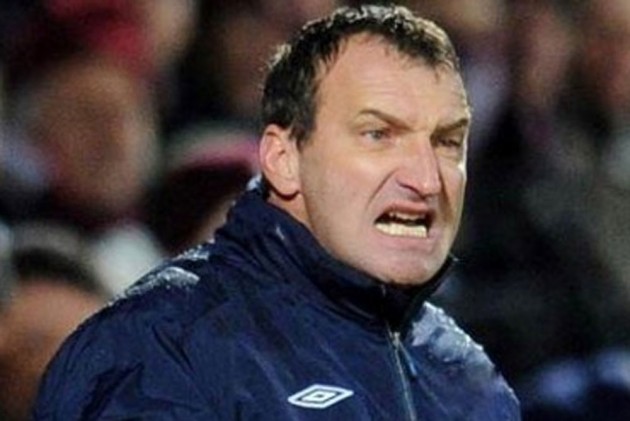 It will be the 56-year-old Hungarian Laszlo's first stint in Asia. He has more than two decades of coaching experience at club and international level.

The Romania-born Laszlo had coaching stints in eight countries, including two national teams -- Uganda and Lithuania.

Laszlo replaced Owen Coyle, who took the team to the final in the 2019-20 ISL season. Coyle recently moved to Jamshedpur FC as their head coach.

"I am incredibly proud and happy to become the Head Coach of Chennaiyin FC. It is my privilege to join the club on its completion of six successful years. I believe Chennaiyin is a close-knit family-like club that chases excellence with absolutely passionate fans by its side at all times," the Hungarian was quoted as saying in a media release.

"And I'm so happy now to be a part of this family. Together with my coaching staff, we will do everything possible to take Chennaiyin to greater heights."

"Csaba also possesses proven expertise in unearthing and nurturing youngsters. Promoting budding Indian talent is at the forefront of our objectives at Chennaiyin, and Csaba fits the mould perfectly in that regard as well," she added.

A central midfielder himself, Laszlo's playing career comprised a host of clubs in Romania, Hungary and erstwhile West Germany before he was forced to retire due to a knee injury at the age of 27.

His early coaching career included a spell at the Borussia Monchengladbach B team, where he oversaw the discovery of several future stars, most notably German international and FIFA World Cup bronze medalist Marcell Jansen.

He worked as assistant to German World Cup-winning legend Lothar Matthäus at the Hungary national team.

Laszlo then made the switch to Scottish top-flight side Heart of Midlothian (Hearts) and helped them finish third in the standings and secured qualification to the inaugural UEFA Europa League.

Subsequently, he coached clubs in Belgium (Charleroi), Hungary (MTK Budapest), Slovakia (Dunajská Streda) and returned to Scotland with Dundee United in the 2017-18 season. His last coaching stint was with Romanian club Sepsi OSK.