Cabrera, 33, has the experience of playing across some of the top leagues in Europe 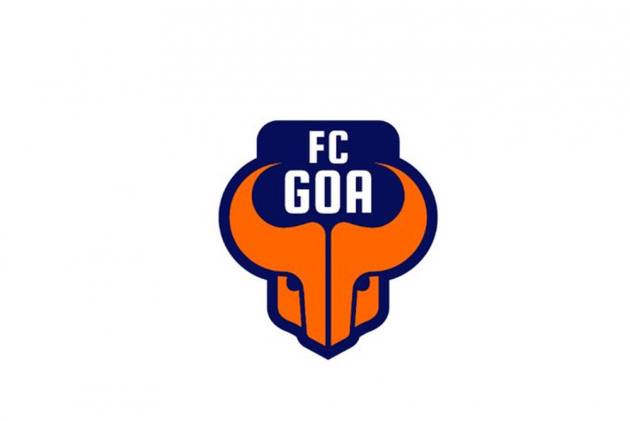 Cabrera, 33, has the experience of playing across some of the top leagues in Europe - having strutted his stuff at various levels in Spain and the top leagues of Poland (Ekstraklasa) and Cyprus (Protathlima Cyta), a media release issued by the club said.

Coming through the ranks at CD Tenerife, Cabrera has gone on to play for a number of Spanish clubs, viz. Villarreal B, Cordoba, Numancia, Lugo, Cadiz and Extremadura.

He has also had three stints in the Polish top flight, scoring 30 goals and assisting four in 60 appearances in the Ekstraklasa playing for Wisla Plock, Cracovia and Korona Kielce.

"I am really looking forward to playing in India and experience the amazing state of Goa. I’m delighted to be here. I want to help the team with goals and all the experience I acquired in Europe - to help in growing the team," Cabrera said.

"We're pleased to bring Airam on board. He’s a player we have monitored closely over the years and we have always found him to be an ideal fit for our style of football," said Puskur.