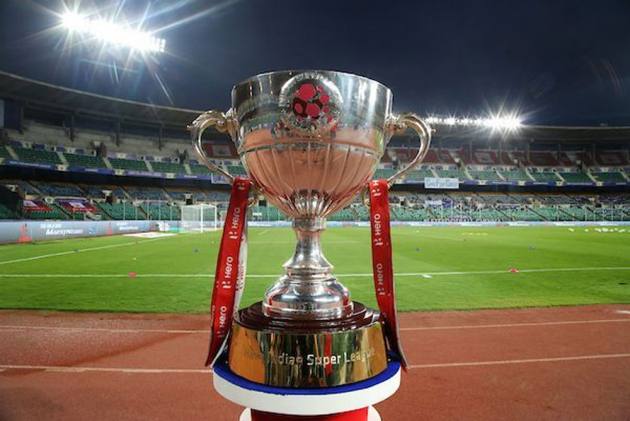 The Indian Super League (ISL) final between ATK and Chennaiyin FC to be played in Goa on Saturday, is likely to be held behind closed doors after an advisory from the Sports Ministry on Thursday asked all national federations to ensure any sporting event in India must be conducted without any spectator amid the coronavirus outbreak.

"To deal with the Novel Corona Virus (COVID-19), the Ministry of Health & Family Welfare has issued advisories and advised the State Governments to take appropriate action under the Epidemic Diseases Act,1897.

"You are advised to adhere to the advisories issued by the Ministry of Health & Family Welfare and ensure that no public gathering takes place in any sporting event. In the event, the sporting event cannot be avoided, the same could be done without allowing gathering of people, including spectators," the letter from Government of India, Ministry of Youth Affairs & Sports said.

A copy of the letter, accessed by IANS, has been marked to Indian Olympic Association (IOA) and all national sports federations including BCCI.

A formal announcement is likely to be made by the organisers in the next couple of hours. Besides the high-profile ISL final, the Kolkata derby between East Bengal and Mohun Bagan at the Salt Lake Stadium on Sunday will also be held behind closed doors now among other remaining matches.

Mohun Bagan have already won the I-League with four rounds to spare but a derby between the two Indian football giants always draws packed crowd at the colossal Salt Lake Stadium.

The central government on Wednesday suspended all visas, barring a few categories like diplomatic and employment, in an attempt to prevent the spread of coronavirus as cases across the country rose over 70.

ATK reached the final for the third time by knocking defending champions Bengaluru FC out in a thrilling two-legged semifinal tie while Chennaiyin continued their dream comeback after being bottom of the league in December as they edged past league toppers FC Goa 6-5 on aggregate.