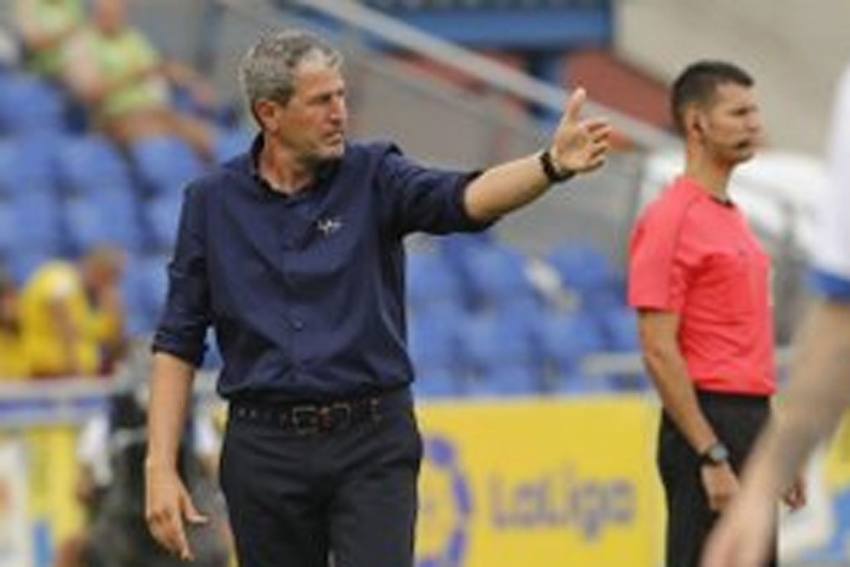 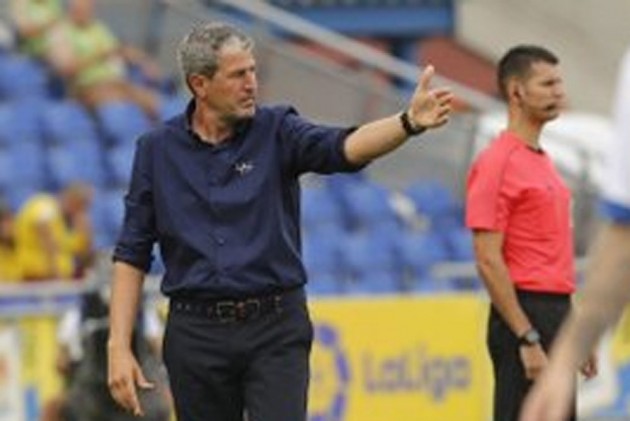 The 51-year-old Spaniard, who had previously worked in the Spanish La Liga and the Croatian top-flight clubs, has penned a one-year deal till the end of the 2020-21 season.

"It's a big challenge for me to join Hyderabad FC as we are set to begin our season soon. The club has already been preparing and working on a lot of things over the last few months so that makes it a comparatively smoother process for me to settle in," said Marquez after completing formalities.

"Given that Hyderabad FC intends to follow the same philosophy which I've worked with over so many years, I believe there are common goals already present. Now it's just about hitting the ground running and imparting those ideologies to the players," he said.

A defender by trade in his playing days, the Barcelona native turned out for various sides in the Spanish leagues, before hanging up his boots at the age of 28.

He has a two-decade-long coaching career and had recent stints at La Liga side UD Las Palmas in 2017 and Croatian top-flight team NK Istra 1961 in 2018.

On the appointment of the Spanish caoch, Hyderabad FC co-owner Varun Tripuraneni said, "We've worked towards a unified goal over the last seven-eight months while building our team. It has been one of our top priorities to continue the good work that everyone has put in and we strongly believe that Manuel Marquez is the perfect choice to do that.

"He has the credentials, and more importantly the experience to fit into our club. He has consistently proven himself at various levels and we expect a seamless transition."