Goa Chief Minister Pramod Sawant wrote to the Prime Minister's Office (PMO) stating that I-League should be India's top division championship. The AIFF has declared that Indian Super League (ISL) will be given the AFC Champions League slot, which makes it our country's top-tier competition. 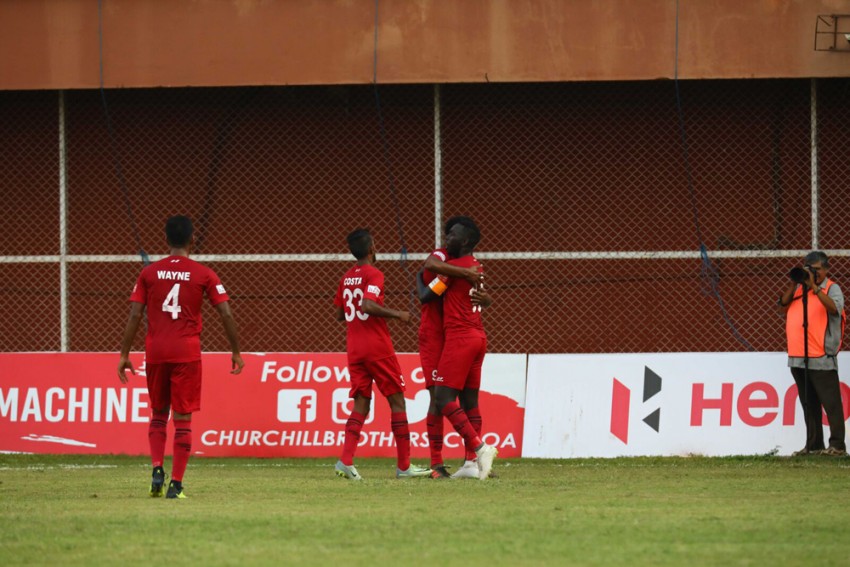 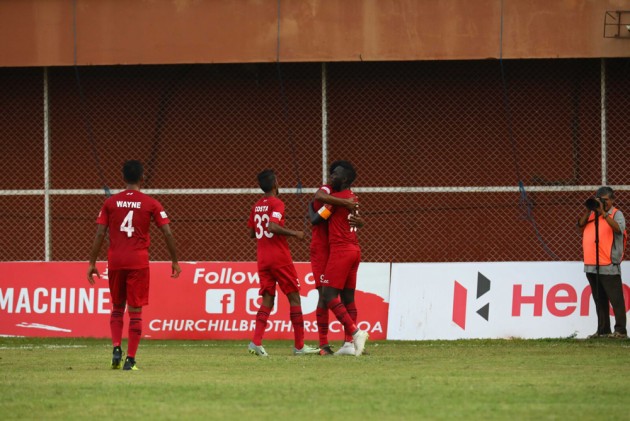 Supporting the club's plea, the chief minister, in a letter to the PMO, wrote, "Football is a sport that singularly connects every Goan and invokes a sense of passion. Goa has given illustrious football legends to the Indian sports arena. I request the Prime Minister to consider examining the matter put forward by Churchill Bros FC, which is one of the premier clubs in the state of Goa."

Valanka said, "As of now, we are the torch-bearers of Goan football in the National League and as such we must continue enjoying the pride of place especially for the sake of Goan players.

"The I-League has been the top division league in the country and the status needs to be maintained at all costs. Even AFC and FIFA have acknowledged this fact."

The crisis facing Indian football had reached the doorsteps of Prime Minister Narendra Modi earlier this month, with six I-League clubs requesting him to set up an enquiry commission and "probe the All India Football Federation's functioning".

In a letter signed by Swapan Sadhan Bose, managing director of Mohun Bagan, the I-League clubs have urged the prime minister to "intervene and save the sport".

The Churchill Brothers CEO added, "The ISL is a commercial championship without a system of promotion and relegation as required by FIFA statues under its Sporting Merit clause. It is more like the IPL in cricket, a closed-league, there being no culture of Indian football. There is no legacy.

"The AIFF is dependent on the finances to sustain itself and as such it entered into a Masters Right Agreement (MRA) in 2010 with IMG-R which affects the rights of the I-League clubs as it has been contemplated in the agreement that the ISL would be made the senior most league in preference to I-League which would eventually be displaced to the ordinary or no status at all."