Owen Coyle, a Scot by birth and an Irishman by descent, had propelled Chennaiyin FC to a runners-up finish last Indian Super League season after taking charge midway their campaign 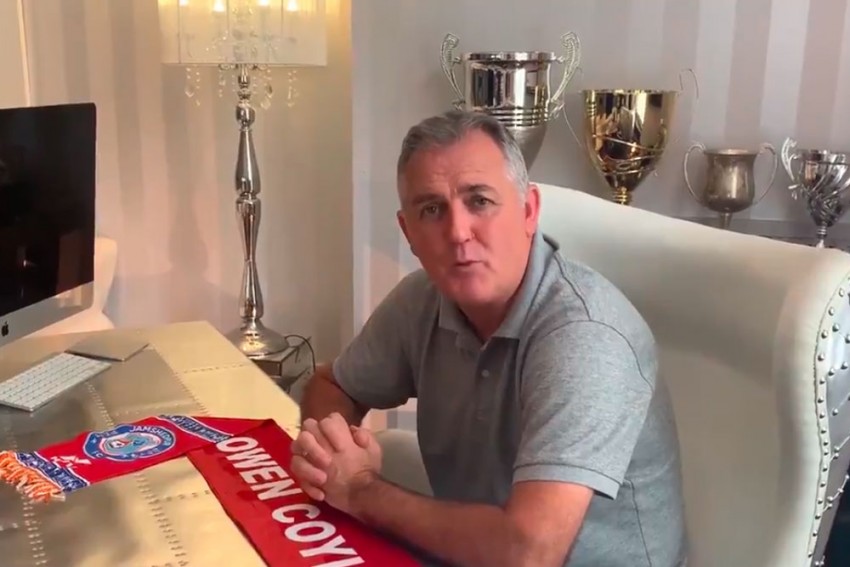 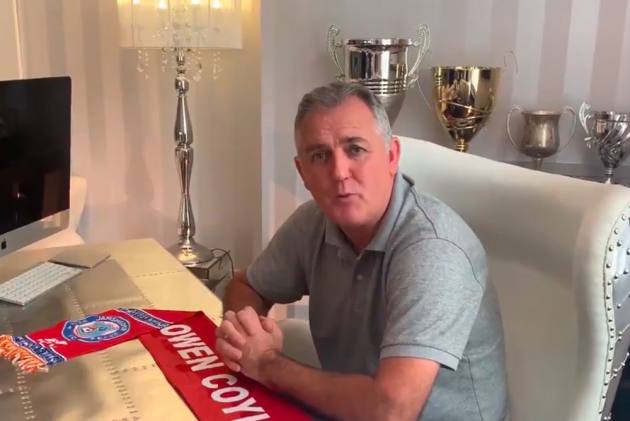 The 54-year-old Coyle, a Scot by birth and an Irishman by descent, had propelled Chennaiyin FC to a runners-up finish last season after taking charge midway their campaign.

"It's going to be a huge challenge. Young Indian players are hugely important. We have to stand together. I'll make sure that when they speak about ISL, they speak about Jamshedpur FC. I want to bring success to this wonderful club," Coyle said about his new assignment.

Jamshedpur, our Coach has a very special message for you.
Watch, like, and share!ð#OwenAtTheFurnaceð¥ð¥#JamKeKhelo pic.twitter.com/gyDj2d92OJ

"We're looking at all areas. The most important factor at the end of the day is to score goals. We are working very hard to secure a good goal scorer. I am very excited to play with Indian players. They are so hard working."

Coyle will be Jamshedpur FC's fourth manager in the three years of its existence in the ISL. The club secured fifth spots under Steve Coppell and Cesar Ferrando in their first two seasons, followed by a disappointing eighth-place finish under Antonio Iriondo last time.

During his professional career, Coyle had played for several clubs in England and Scotland, including the likes of Bolton Wanderers and Motherwell FC. He made one appearance for the Ireland national team.

He has previously managed English premiership teams -- Burnley and Bolton Wanderers -- and is credited with getting the former promoted to the Premier League in 2009.