Jamshedpur FC signed David Grande from Segunda B Division Club, Unionistas de Salamanca, where he has scored nine goals in 18 appearances in the ongoing 2019-20 season 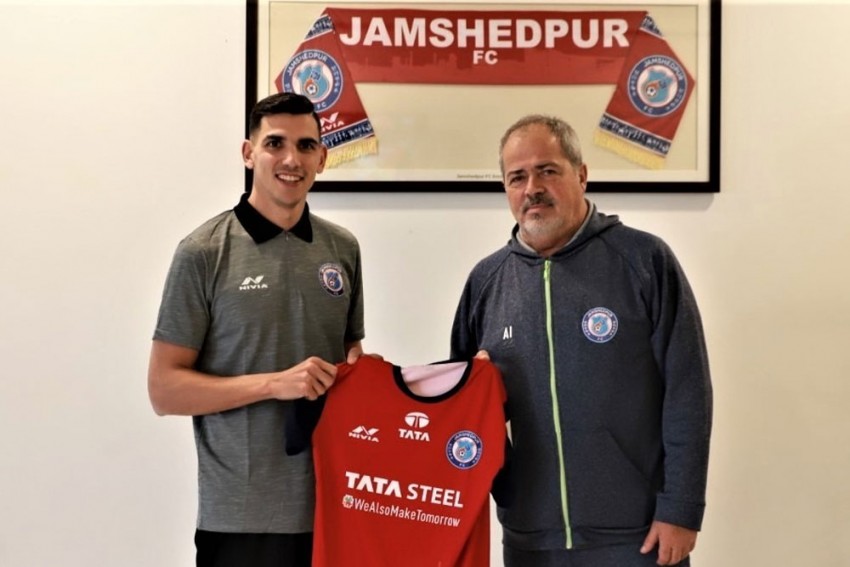 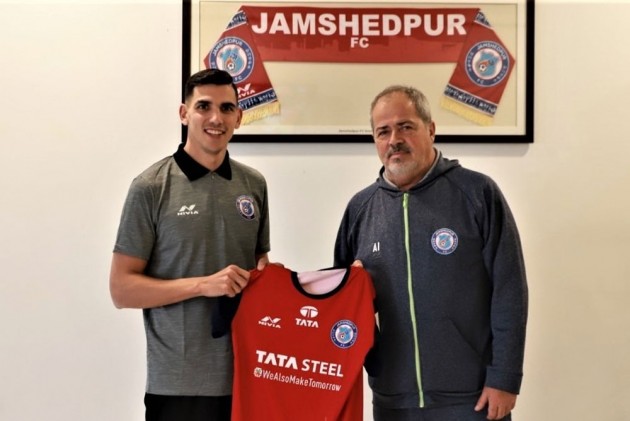 Jamshedpur FC on Monday announced the signing of Spanish forward David Grande for the remainder of the 2019-20 Indian Super League (ISL) season to add depth to the squads strike force.

David Grande signed from Segunda B Division Club, Unionistas de Salamanca, where he has scored nine goals in 18 appearances in the ongoing 2019-20 season.

The Spaniard began his career with Albacete in 2012-13 and went on to play for Getafe II, Lealtadd, Granada II, Ponferradina, Malaga II, all in Segunda B, before joining Unionistas.

David has scored 41 goals in 141 appearances in the Segunda B Division since making his debut and has been a regular feature in the clubs he has played for.

On singing for Jamshedpur FC, Grande spoke about his excitement of playing in India as he said, "It's a massive opportunity for me to play at such an important club in India. I have been given an objective by the Head Coach to help the team get into the top four and qualify for the play-offs. This is our priority and I hope to help the team get there."

On playing under the guidance of Head Coach, Antonio Iriondo, David expressed: "I am happy to play under Antonio Iriondo, who is a renowned coach in Spain. I love that Jamshedpur FC plays under his philosophy and I hope we can get some wins for the fans."

A delighted Iriondo stressed on what the new Spanish signing brings to the table as he said, "We evaluated our squad after the first half of our season and we have been struggling with injuries to some foreign players. Signing a player like David Grande helps us to add depth to the squad as well as more goals. He's a mature and proven player with a good left foot, and we think he will combine with our attack line quite well."

David Grande has joined his new teammates in Jamshedpur and will be available for selection for the match against Bengaluru FC on January 9.