ISL Live Streaming, Chennaiyin FC Vs NorthEast United FC: When And Where To Watch Match 98 Of Indian Super League 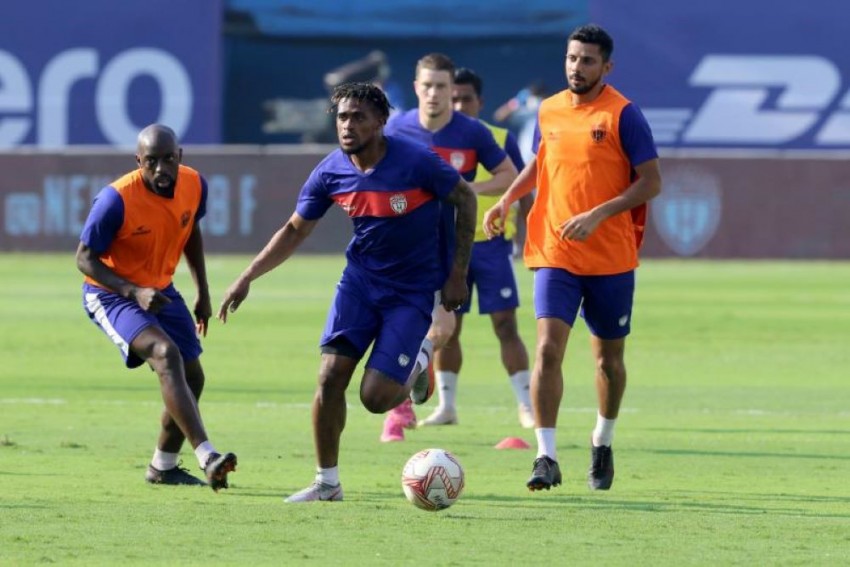 NorthEast United will want to crawl back into top four comforts with a win against Chennaiyin.
ISL
Outlook Web Bureau 2021-02-17T20:22:35+05:30 ISL Live Streaming, Chennaiyin FC Vs NorthEast United FC: When And Where To Watch Match 98 Of Indian Super League 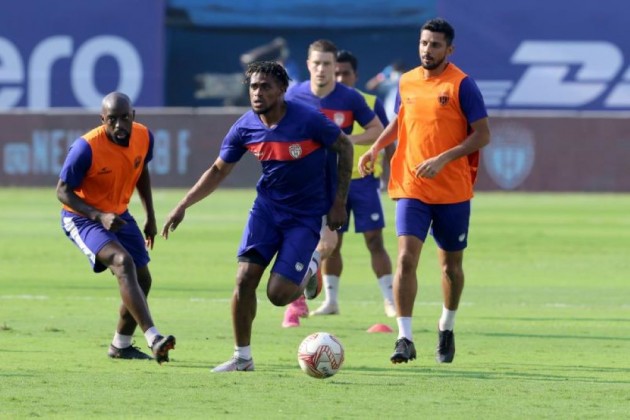 Chennaiyin FC’s  Indian Super League playoffs dream was over after their draw in their last outing against FC Goa. (More Football News)

However, coach Csaba Laszlo isn’t ready to stop at this juncture as he looks to end his season on a high when they take on NorthEast United FC at the GMC Stadium, Bambolim, on Thursday.

“We have two games to go and this is not just about playoffs but it is to take good results. In these two games, we will do everything in order to win,” stated Laszlo.

Last season’s semi-finalists had major issues due to not scoring enough goals. They created 183 chances and attempted 234 shots (2nd most by any team in ISL7) however, ended up scoring just 13 this season.

Laszlo’s side had the least goal conversion rate of 5.55, highlighting how wasteful they have been in offense. He gave an honest roundup about his team’s campaign. “Every team has ups and downs and not every season is perfect. I think this season we had a lot of good things. But it wasn’t so fantastic and no so positive especially in offence.”

“It (NorthEast) will be a tough game. They have made good recruitment especially the foreigners. And in this game we see if we get the opportunity or not but our target is to win this game. Our attention is on playing successful football and scoring goals. We go into the game the way we went against Goa and this is our target,” stated Laszlo, whose side hasn't won in their last seven games.

Meanwhile, NorthEast United are unbeaten in the last six games under coach Khalid Jamil and are eyeing the playoffs.

There have been a lot of positives for NorthEast ever since Khalid Jamil was handed the charge. They have won four and drawn 2 taking them into the top four. But the goal hasn't been achieved yet as four teams are still vying for the last two play-offs spots.

The Highlanders assistant coach Alison Kharsyntiew urged his team to not take their opponents lightly. “We just have to control them, dictate the play and not give them time with the ball and space to operate.

“We have to be calm, composed, and concentrate on our game. At the same time we have to show aggression we have to play with intensity and 100 percent effort to win the match,” he said.