ISL Live Streaming, FC Goa Vs SC East Bengal: Preview, When And Where To Watch Match 75 Of Indian Super League 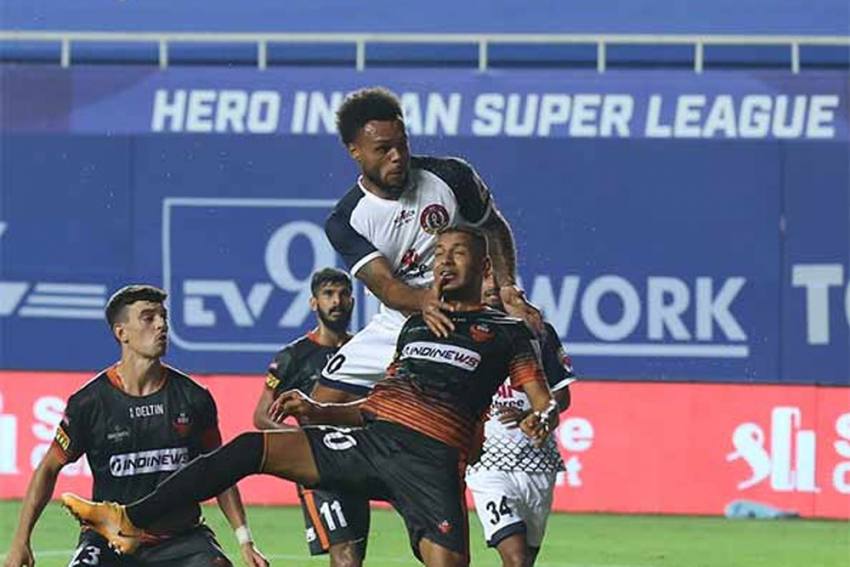 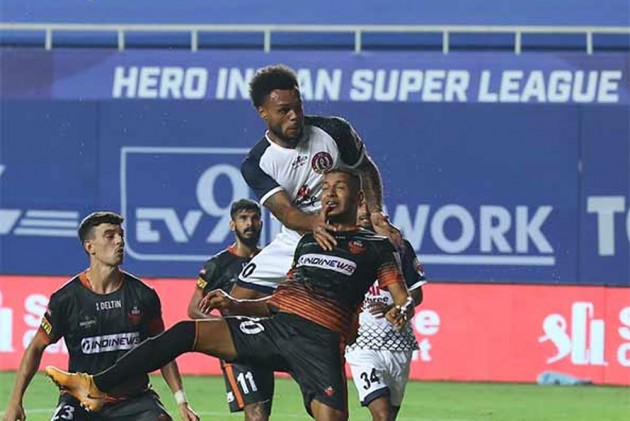 As the race for the Indian Super League (ISL) playoff heats up, third-placed FC Goa have gathered momentum. They have been unbeaten in their last six games, winning thrice. (More Football News)

But they face one of their toughest tests in SC East Bengal at the Fatorda Stadium on Thursday. The Gaurs are likely to be without both first-choice central defenders, Ivan Gonzalez and James Donachie. While Gonzalez was sent off in the 1-1 draw against Kerala Blasters, Goa suffered another huge blow as Donachie limped off. Besides that, Goa will also miss the presence of coach Juan Ferrando on the touchline after the Spaniard was suspended against Kerala.

However, assistant coach Clifford Miranda believes that defleting personnel will not be a concern for Goa.

"The most important thing about this team during this period (unbeaten run) is the adaptation to the new coach," he said. "From ones (that were there) to the players that he got, it's never easy. Step by step, we are moving towards our objective and the way the coach wants the team to play."

The last time these two sides met, 10-man SCEB held Goa to a 1-1 draw and the highlight of the game was Bright Enobakhare's stunning solo goal. The Nigerian has since then made a major impact in all games, despite Robbie Fowler's side netting the least goals this season (11). But that doesn't mean Goa will be focusing on Bright alone.

"He is a good player, there's no doubt about it and has improved SC East Bengal since his arrival but there's no such plan as to stop one player because if we start concentrating on him, there are 9 other outfield players who can hurt us," said Miranda. "We will play the way we play."

SCEB will be keen to bounce back after seeing their seven-match unbeaten streak ended by leaders Mumbai City FC. Despite ending on the losing side, the Kolkata side dominated possession and were alive in the game right until the end. With Goa's key players absent, SCEB assistant coach Tony Grant believes they can certainly fancy their chances against their in-form opponents.

"It's certainly an opportunity (to get back to winning ways)," said the former Everton and Man City midfielder. "This season we lost our captain (Danny Fox) early on and it doesn't help. Every team is gonna hurt when you lose two of your better players."

It remains to be seen if India defender Adil Khan, on-loan from Hyderabad FC does make his debut for the Gaurs. Adil's teammate from his parent club, Arjuna awardee Subrata Paul, brought in with a similar agreement, is in line to make his red and gold homecoming after 12 long years.

All you need to know about the FC Goa Vs SC East Bengal match: