Kerala have had the lowest shots in the league (39) while the Kolkata side are second-lowest with 48. Check match and telecast details 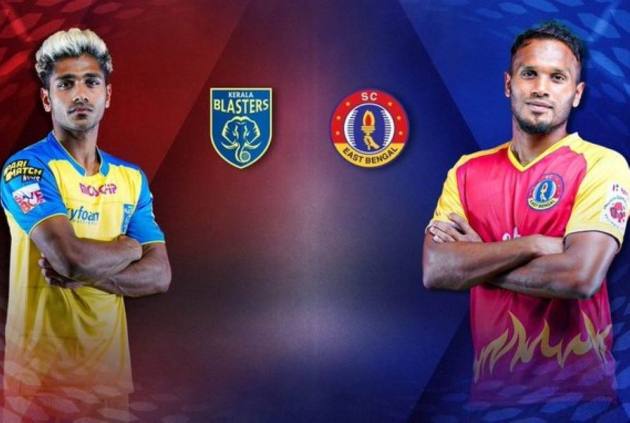 Kerala Blasters and SC East Bengal will aim to bag their first win of the Indian Super League Season 7, when they take on each other at GMC Stadium, here on Sunday. (More Football News)

Both teams have conceded 10 goals in their five matches. While their respective defences seem to be vulnerable, their misfiring attacks are another huge concern. Kerala have had the lowest shots in the league (39) while the Kolkata side are second-lowest with 48.

Despite having good starts in games, both sides have failed to keep the momentum and dropped points from promising positions. Eight of the ten goals that both sides have conceded have come after the break, highlighting their second-half struggles.

Like Kerala, East Bengal too have a similar philosophy of maintaining possession and building play from the back. But despite dominating possession, creating chances has been quite a struggle for them as well.

Kerala have created the least chances in the league (31) while East Bengal are just above them with (36). They may have not picked up a point yet but East Bengal coach Robbie Fowler is confident in his side’s abilities and wants them to concentrate better.

All you need to know about the SC East Bengal FC Vs Kerala Blasters match: