As a part of the transfer, Farukh Choudhary will leave Mumbai City, returning to his former club Jamshedpur FC 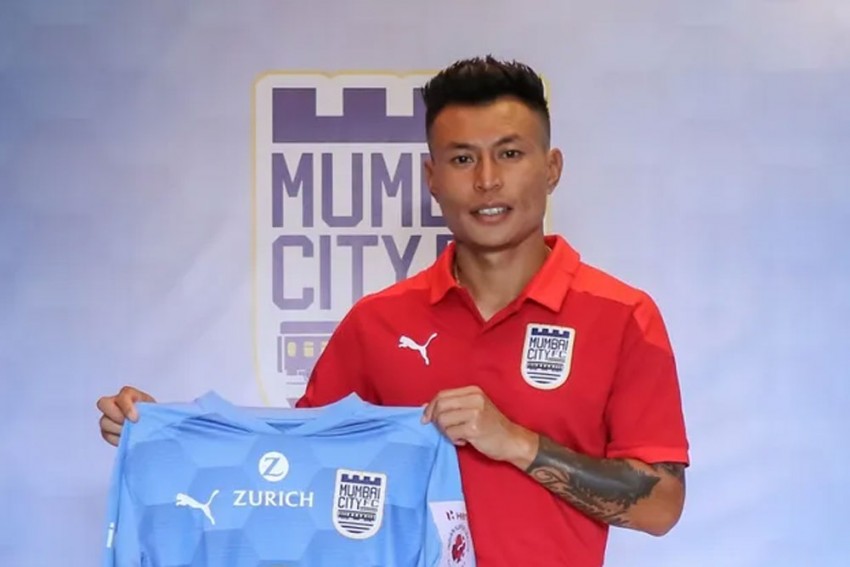 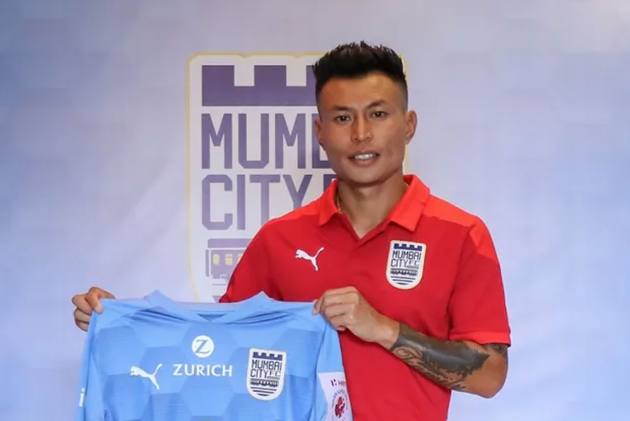 The 28-year old returns to the Islanders for his second stint with the club, putting pen to paper on a two-and-a-half-year deal.

In the ongoing 2020-21 edition of the ISL, the Manipur-born winger has appeared in all 12 games for Jamshedpur and has three assists to his name so far.

One of the most experienced players in the ISL, Jackichand has 85 league appearances to his name and has turned out FC Pune City, Kerala Blasters FC and FC Goa as well.

Jacki, as he's fondly known, made eight appearances and scored once in his first spell with Mumbai City in the 2016 campaign of the ISL under then head coach Alexandre Guimarães.

The Indian international has also previously plied his trade under the Islanders' current head coach Sergio Lobera during their time together at FC Goa.

Jackichand said, "I'm thrilled to be back at Mumbai City FC. I am thankful to the management for giving me this opportunity to return to this big club and to work again with coach Sergio Lobera.

"I am acquainted with his philosophy, his style of play and I am aware of what he expects from me. I am also delighted to be playing again for the most amazing fans who gave me a lot of love when I was here a few years ago.

"I can't wait to get going with my teammates and contribute towards our collective ambitions."

Lobera said, "Jacki is a very good player. He is aware of our philosophy, and I am certain it won't take him long to adapt to our style of play and settle in with his new family. We are glad to have him here and we are happy that he's back at Mumbai City.

"He will be a valuable addition to our squad and we hope he can hit the ground running."

As a part of the transfer, Farukh Choudhary will leave the Islanders and move in the other direction, returning to his former club Jamshedpur FC.