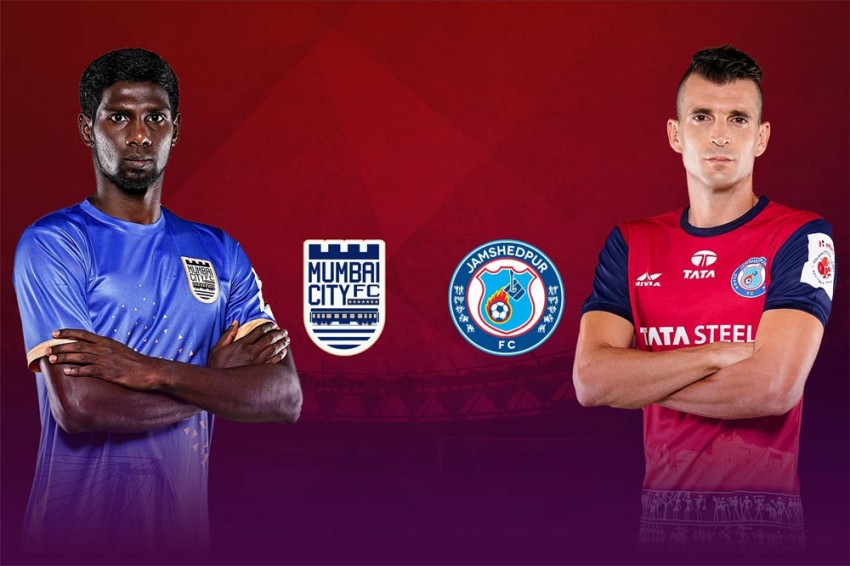 A win for the Islanders in the tie will not only help consolidate their position in the top four but will also knock Jamshedpur out of contention for a semi-final spot this season.
Courtesy: ISL
PTI 2020-02-05T21:49:51+05:30 ISL: Mumbai City Face Jamshedpur FC, Aim For Three Points To Maintain Top-Four Spot 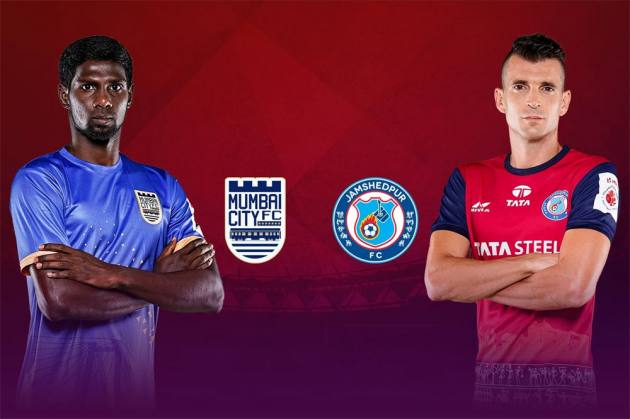 Mumbai City FC will be aiming to register another home win and bag three points to maintain their spot in the top four when they take on Jamshedpur FC in an Indian Super League (ISL) match at Mumbai on Thursday. (More Football News)

Mumbai, however, will have to cope with the loss of key striker Modou Sougou, who is suspended for the game on Thursday after earning four yellow cards.

With three games to go, a win in tomorrow's fixture will take the Jorge Costa-managed team's tally to 26.

For the record, only top four teams make to the play-offs.

For the hosts, in Sougou's absence, the onus will be on Tunisian striker Amine Chermiti and fellow forward Pranjal Bhumij to deliver.

Chermiti is the leading goal-scorer for the club with five goals to his name.

Diego Carlos would be high on confidence after scoring the match-winning goal against North-East United.

Larbi has two goals to his name. Mumbai's mid-fielders will have more responsibility in this fixture in Sougou's absence.

The Mumbai defence will be bolstered by the return of Pratik Chaudhari, suspended from the last game, and the signing of Keenan Almeida, whom the franchise has taken on loan.

In the last game, Mumbai defence did a good job and ensured that their side did not concede any goal. The defenders will have to be on their toes to keep the Jamshedpur strikers at bay.

Another important cog in Mumbai's wheel is a custodian Amrinder Singh, who has 37 saves this season and four clean-sheets. His role will be crucial for the home team.

Costa is aware of how crucial the three points are for his side.

"There are three games and we have not changed a lot of things and we will not change. We will stick to our plan. We need three points. Any point that we lose is very bad for us. We have two options: to win or win. There is no other option," said Costa.

They come into the match on the back of successive losses against ATK (0-3 at Jamshedpur) and Chennaiyin FC (1-4) in Chennai and hence would be more than keen to get back to winning.

"We just want to score and create more chances. We need to convert chances. We are not working on having the ball but on creating chances. That's what we are working on," said
Iriondo.

Jamshedpur have concerns at the back. Poor defending has been a problematic area for Iriondo and his team have been leaking goals galore.

Waiting For East Bengal Vs Manchester United Match? It May Not Happen - Here's Why